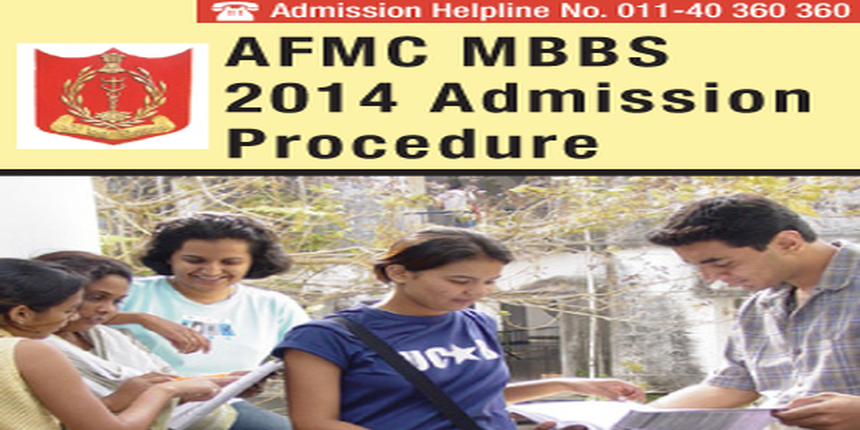 Total number of seats in AFMC MBBS 2014 is130. Among the 130 AFMC MBBS seats, maximum 25 girls will be admitted to the MBBS course. As many as, 10 seats out of 130 are reserved for a candidate belongs from scheduled castes/scheduled tribes.