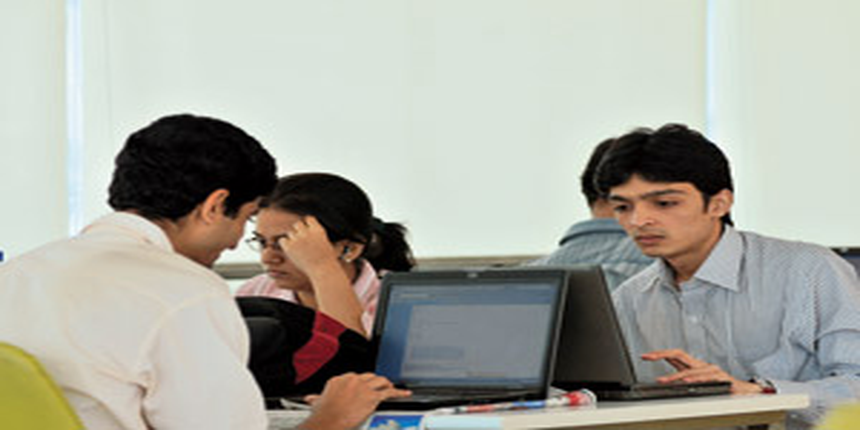 Candidates can check below for the latest notification regarding AFMC MBBS/BDS 2015 Counselling:

ToELR is a Computer Based Test (CBT) consisting of 40 multiple choice questions, each carrying 2 marks for correct answer and negative mark of 0.5 for every incorrect answer. The duration of CBT test will be of 30 minutes.

Total number of seats in AFMC MBBS 2015 is 130. Among the 130 AFMC MBBS seats, maximum 25 girls will be admitted to the MBBS course. As many as, 10 seats out of 130 are reserved for candidates from scheduled castes/scheduled tribes.