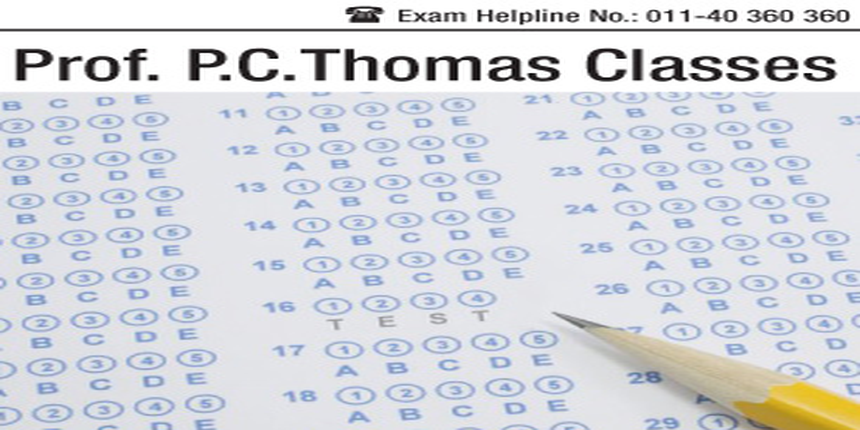 With the help of P C Thomas AIPMT 2014 Answer Key candidates can match their response and calculate their score. As per the AIPMT 2014 prospectus, for each correct answer 4 marks will be awarded and 1 mark will be deducted for each incorrect response. The total mark of AIPMT 2014 exam is 720.

AIPMT 2014 result will be published by exam conducting authority CBSE, in the first week of June, 2014. Before publication of AIPMT 2104 result, CBSE will release the images of OMR Answer Sheets and responses graded by the machine of all the candidates appeared in the exam. The OMR answer sheets will be displayed for any days from May 25 to May 31, 2014.

According to Medical Council of India (MCI), there are total of 21, 373 MBBS seats in Government Medical colleges across India excluding Andhra Pradesh and Jammu & Kashmir. The 15% of these MBBS seats will be filled on the basis of AIPMT 2014 merit