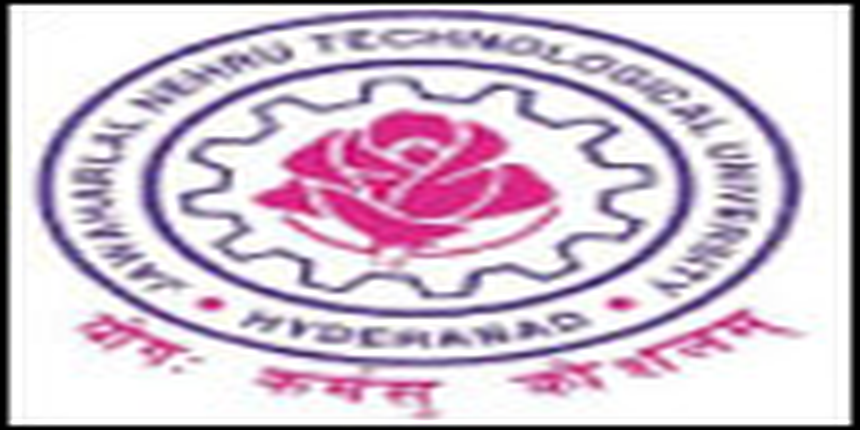 It has been confirmed that Telangana will conduct its own entrance exam on May 14, 2015 for admissions to the undergraduate medical and dental programmes in Telangaga state. For more detail on TS EAMCET Medical 2015 - Click Here

AP EAMCET Medical 2015 Counselling: The counselling of AP EAMCET Medical 2015 is to be conducted as per the schedule provided by the examination authority. Allotment of seats in Medical and Dental colleges of Andhra Pradesh to done strictly on the basis of merit of the qualified candidates based on their choice and availability of seat, as per counseling norms.