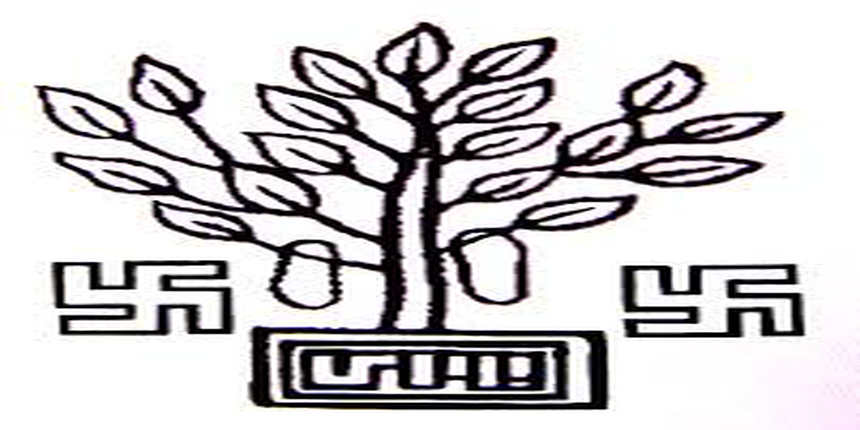 The result of BCECE Medical 2015 Stage has been declared on June 5 by examination authority Bihar Combined Entrance Competitive Examination Board (BCECEB). BCECE Medical 2015 result has been published for only those candidates who have scored qualifying marks in entrance exam. According to officials, BCECE medical 2015 result will be the basis for preparing the merit. Based on the rank in merit list MBBS and BDS seats will be allotted to candidates.

The admission to the 782 MBBS seats in 9 Medical and 30 BDS Seats in one Dental college of Bihar will be done on the merit list based on marks secured by candidates in BCECE Medical 2015 second stage exam.

Stay tuned to medicine.careers360.com for more news and feature related to BCECE Medical 2015