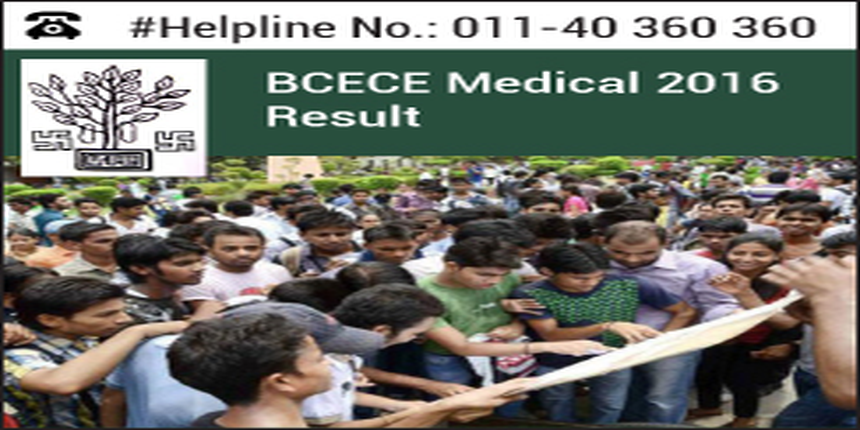 BCECE Medical 2016 is state level entrance exam conducted in two stages for admission to 782 MBBS and 30 BDS seats in 9 medical and 1 dental colleges of Bihar. The BCECE Medical 2016 result of stage 2 is the basis for allotment of MBBS and BDS seats through online counselling.

Candidates can check the BCECE Medical 2016 qualifying marks for different categories from the table given below:

BCECE Medical 2016 will continue to be gateway for admission to state medical colleges in the admission year 2016. The exam, which earlier stood cancelled as per the Supreme Court order on May 9, 2016, again comes into effect after the Centre brought an ordinance on NEET, which put state entrance tests out of NEET ambit for 2016 admission year. However, NEET phase 2, applicable for admissions to 15 per cent all India quota in government colleges; and private and deemed institutions, is still open for all.

Read: All about NEET