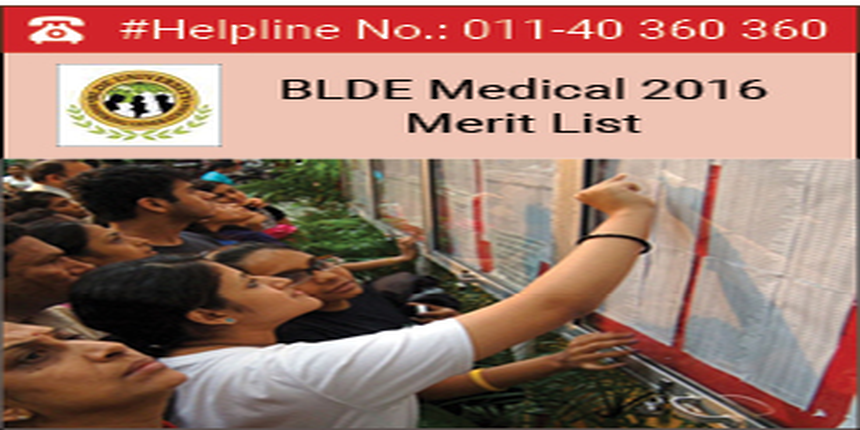 Stay tuned to medicine.careers360.com for more news and feature related to BLDE Medical 2016