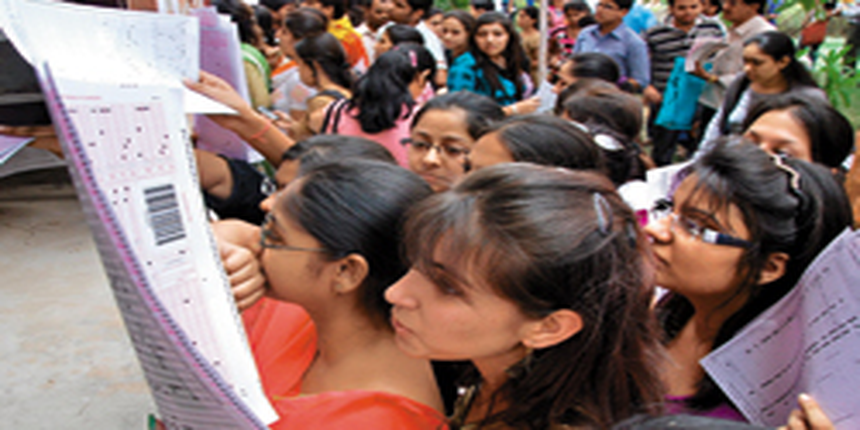 Candidate’s participated in Sports and Athletics in intermediate first and second year of examination will be given up to 5% weight age on a graded scale in Haryana Medical 2015 Admissions.

Candidate’s can check below for the weight age scale of Sports and Athletics on the basis of their grades:

As per the official report of Medical Council of India, there are 450 MBBS and 60 BDS seats available for Haryana Medical Admission 2015. Based on the Haryana Medical 2015 Admissions, .Pt. B.D. Sharma University of Health Sciences, Rohtak will admit 85% MBBS seats in  PT.B.D.Sharma PGIMS, Rohtak, BPS Government Medical College For Women, Khanpur Kalan (Sonepat), Shaheed Hasan Khan Mewati Govt. Medical College, Nalhar (Mewat) and Maharaja Agrasen Medical College, Agroha (Hisar). Rest of the 15% MBBS and BDS seats in the above mentioned colleges will be done on the basis of All India Quota of AIPMT 2015.