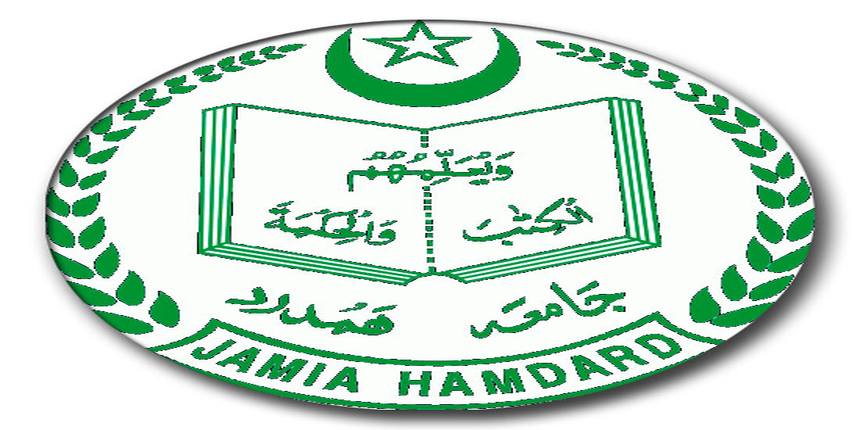 Admission to Hamdard Institute for Medical Science and Research (HIMSR), Jamia Hamdard will be done on the basis of AIPMT 2015. The examination authority of Jamia Hamdard has decided that for 2015 academic session admission to 100 MBBS seats will done on the basis of AIPMT 2015 score. Among the 100 MBBS seats, 42 are for unreserved, 43 are for reserved (Muslims) and 15 seats are management category seats in HIMSR.

Jamia Hamdard Admission 2015 Eligibility: All those aspirants whosoever wishes to pursue their MBBS programs from Hamdard Institute for Medical Science and Research (HIMSR) must have completed the age of 17 years on or before December 31, 2015. Along with this, unreserved candidates must have passed the subjects of Physics, Chemistry, Biology and English individually and must have obtained a minimum of 50% marks taken together in Physics, Chemistry and Biology.

Jamia Hamdard will not conduct any separate entrance test for admission Jamia Hamdard MBBS 2015. The admission in 100 MBBS seats will be done on the AIPMT 2015 score. The important highlights of AIPMT Exam Pattern, number of questions, and duration is given below:

Jamia Hamdard Admission 2015 Selection Procedure: Candidates will be shortlisted for Jamia Hamdard 2015 counselling on the basis of AIPMT 2015 score. Admission to the Hamdard Institute for Medical Science and Research (HIMSR) MBBS course for the academic session 2015 in will be based on AIPMT 2015 score and rank. Candidate must have obtained minimum marks of 50th percentile in AIPMT 2015 examination will be eligible for counselling. However, in respect of candidates with locomotory disability of lower limbs, the minimum marks will be 45th percentile. Candidates applying in Jamia Hamdard MBBS Admission 2015 form are required to indicate their AIPMT Registration Numbers and Roll Numbers.