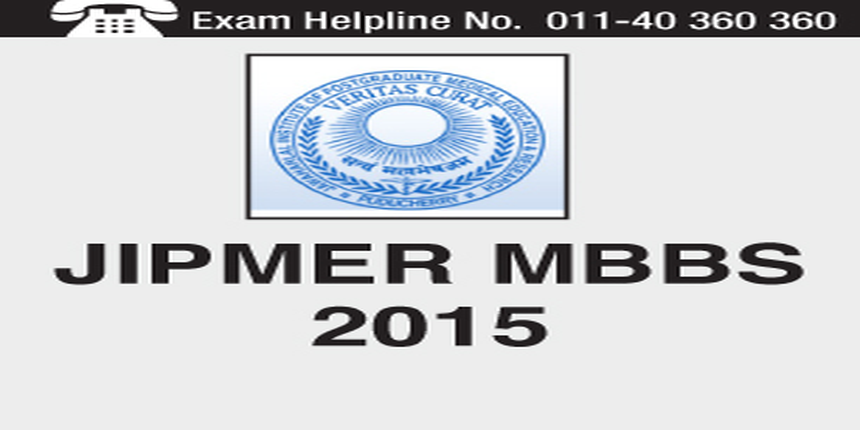 Talk to our expert counsellors for any doubts and queries related to the exam pattern, and preparation on JIPMER MBBS 2015 Exam Helpline at 011-40360360

Check below the JIPMER MBBS 2015 Seats and Reservation

Important points of JIPMER MBBS 2015 Exam Pattern are given below:

JIPMER MBBS 2015 Exam Pattern, number of questions, and duration is given below:

Stay tuned to medicine.careers360.com for more news and feature related to JIPMER MBBS 2015

What is acctual subject for NEET

The NEET Exam is a pen paper based examination of 3 hours. The question paper comprises of questions from Physics, Chemistry and Biology (Zoology and Botany). The NEET syllabus is prepared on the basis of MCI notified common syllabus of the medical entrance exam. The examination serves as a gateway to the medical colleges of the country for medical aspirants.

Hope this helps you. We wish you the best for your future endeavours!