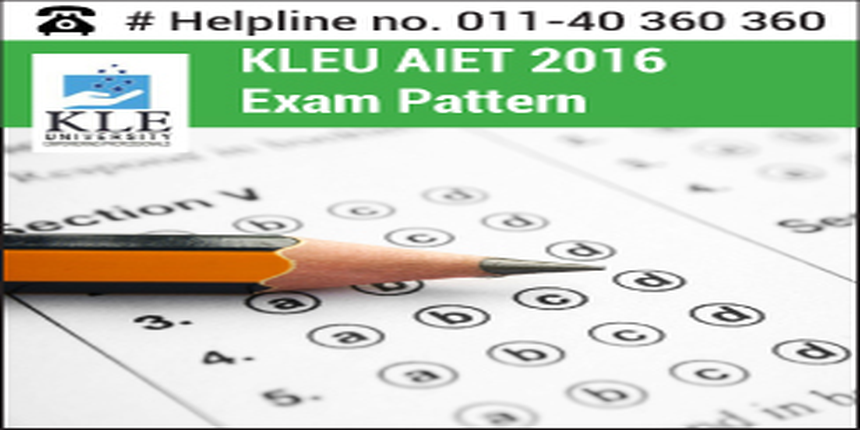 Number of questions: - Candidates can find below thenumbers of questions distributed among subjects-

All candidates who want to apply for KLEU AIET 2016 Medical and Dental exam are advised to check admit card and complete syllabus related to exam. KLEU AIET 2016 exam is conducted to admission in KLE University for as many as 200 seats in MBBS and 100 in BDS seats.