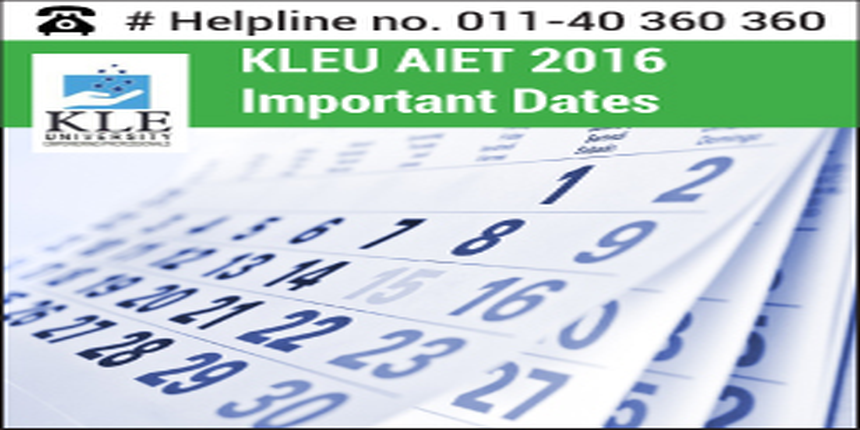 All candidates are advised to check KLEU AIET 2016 exam pattern and syllabus for making strategies to crack the exam.