MCI: Time for a clean-up!

In its 2001 order against the then President of the Medical Council of India(MCI), the Delhi High Court observes, “We are now certain that MCI is a den of corruption, if you or anyone will go through the records placed before us, he will be in tears to know how MCI affairs are being run.” The exceptionally strong-worded observation highlights how corruption runs deep in the Council. 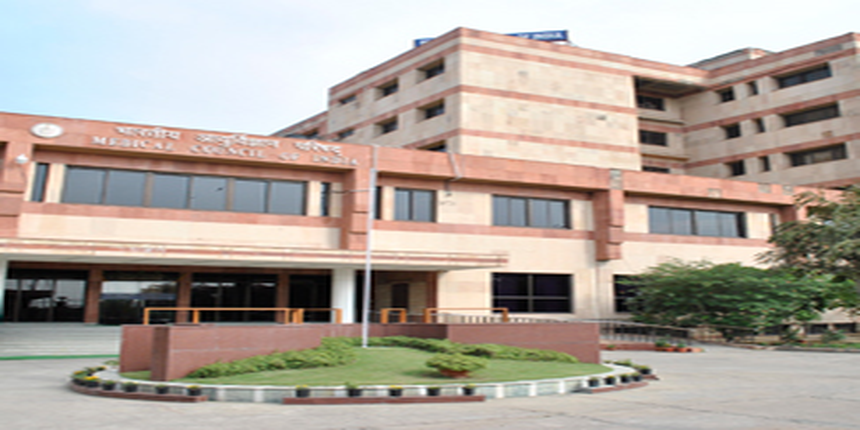 A Parliamentary Standing Committee headed by Prof. Ram Gopal Yadav, which explored corruption in Medical Council of India, suggested that the MCI is in need of total reformation, as lack of accountability threatens the country’s medical education system. The 126-page report by the Parliamentary Committee pointed out that if left unchecked the current state of affairs would lead to a lot of social, financial and political costs for the country. The Committee made far-reaching recommendations, which, if implemented, is bound to transform healthcare delivery and medical education in the country in a big way.

Reasons for constituting the committee

The Department-related Parliamentary Standing Committee on Health and Family Welfare was created during the UPA II regime to study the functioning of MCI following evidence of corruption against its officials. After the arrest of then MCI President Ketan Desai a body comprising members from outside was setup to have transparency.

Importance of the report

Most of the recommendations of the Committee are in line with that of Prof. Ranjit Roy Chaudhury expert committee that had expressed concerns about the quality of medical education. Suggesting changes needed to streamline the system, the committee also recommended a Joint Entrance Examination with some system of accreditation in place to ensure quality.

Prof. Rama V. Baru of Jawaharlal Nehru University who was a member of the Ethics Committee of the MCI says, “There has been a momentum from within the system to clean it up and the Parliamentary Committee report reiterates that when you have people from the same profession in the regulatory body then there are more chances of corruption. But if anything about medical education also involves public scrutiny then you need people from other walks of life as well, like the British Medical Board, which has a very large representation of non-medical people.”

Allegations against the MCI

The report strongly observes that MCI's composition is biased against larger public health goals and is an exclusive club of medical doctors from corporate hospitals and private practice. It added that the elected MCI neither represents professional excellence nor its own ethos.

Last year five former secretaries of Health and Biotechnology Departments as well as former MCI members and prominent doctors demanded intervention of the Prime Minister saying, the MCI has lost its credibility. They urged the Prime Minister to revamp the medical regulator, and ensure that owners of hospital chains and colleges having deep conflicts of interest are not made part of the MCI.

They also recommended steps for revamping the curriculum for graduate and postgraduate medical education and separating the three functions of regulation, education and accreditation within the body.

Role of the MCI

The MCI currently sets standards for recognition; inspects and licenses medical colleges; Overseas Registration and Ethical Conduct of Doctors, to look at the curriculum, maintaining the quality of medical education in the country. However, there has been no debate on innovation in curriculum and the country still follows decades-old system of teaching and learning.

IMA’s Finance Secretary Dr R N Tandon says, “The medical education that we offered 10 years back was better than what is being given today’s structure because there was more focus on practicals in regional medical colleges and that is changing now.”

Those who deposed before the Committee recounted tales of corruption in the MCI and money changing hands for increase of seats, recognition, etc. The Health Secretary deposed that following allegations of corruption against the former President of MCI, the Council was superseded in May 2010 by a Board of Governors.

The report states, “On being asked about the kinds of corruption that is happening in the MCI, the President, MCI giving evidence before the Committee admitted that corruption was there when there was sanctioning of medical colleges, or increasing or decreasing seats. The Committee has also been informed that the private medical colleges arrange ghost faculty and patients during inspections by the MCI and no action is taken for the irregularity. The Committee was also told that the MCI is proactive in taking action on flimsy grounds against Government Medical Colleges which are 100 percent better.”

The Health Secretary while giving evidence submitted that the entire IMC Act was under review. He also informed that the MCI Act as it exists today does not empower the Government to take action even in proven charges of corruption. However, in the IMC (Amendment) Bill 2013, there is a provision that if charges are proven, then the member can be removed.

The Committee observed that the system of inspections is flawed as there is no provision for constructive feedback.  It is ironical that the evaluation of quality of teaching and training and the final product, i.e. the doctor, does not figure in inspection reports. The report also cites licensing of colleges as one of the important reasons for corruption.

Dr K K Aggarwal, Honorary Secretary General IMA says, “As far as IMA is concerned MCI is a democratic body and we are of the view that there should not be any change with any democratic body. There are many who say that there is a need to restructure the parliament, bureaucracy; and bureaucracy should be abolished but this cannot be done.”

The Committee has proposed to separate functions of the MCI. Instead of having a large board and then sub-groups it is better to have roles divided among various sets of people, it said.

Prof. Baru says the report is not clear about the role of the state medical councils. “Suppose you are with the MCI and you pass a stricture against a doctor who is with the Maharashtra Medical Council, the state council might not take any action,” said Prof Baru.

Need for an accreditation body

The MCI is understood to come up with an accreditation process. However, the Committee feels that such concentration of power creates conflict of interest. It also observes that robust accreditation process is the foundation of quality management, stressing the need for an accreditation body for medical colleges. “However, the Committee is not amenable to the suggestion that the MCI should be empowered to do the task of accreditation through an amendment to the IMC Act. The Committee observes that the same body giving permission and approvals for medical colleges and also ascertaining quality leads to conflict of interest. The Committee, therefore, recommends that a robust independent accreditation body be setup and entrusted with the task of ensuring quality of medical education.”

Stay tuned to medicine.careers360.com for more feature and updates on medical colleges