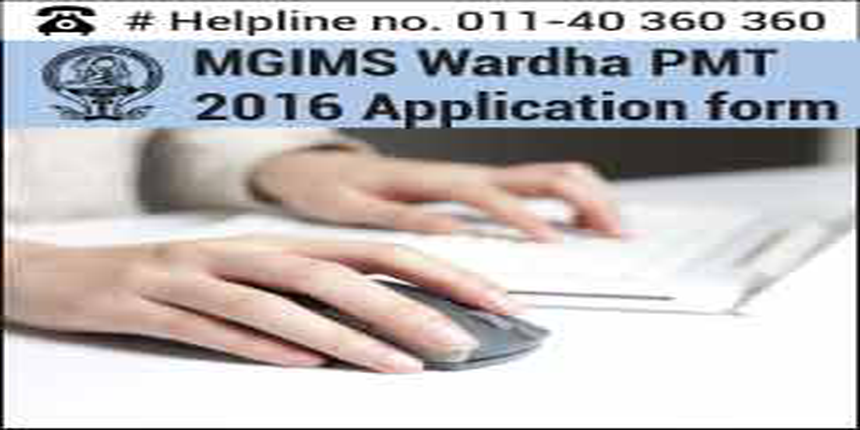 MGIMS MBBS 2016 application form can be filled by only those candidates who have qualified the NEET 2016. The MGIMS Wardha medical 2016 merit list will be released on August 29 for those candidates who have filled the application form.  Among the total of 100 MBBS seats institute admits 100 students out of which 50 % students from Maharashtra and 50 students from rest of the country (Outside Maharashtra).

MGIMS MBBS 2016 application form can filled from the link given below: