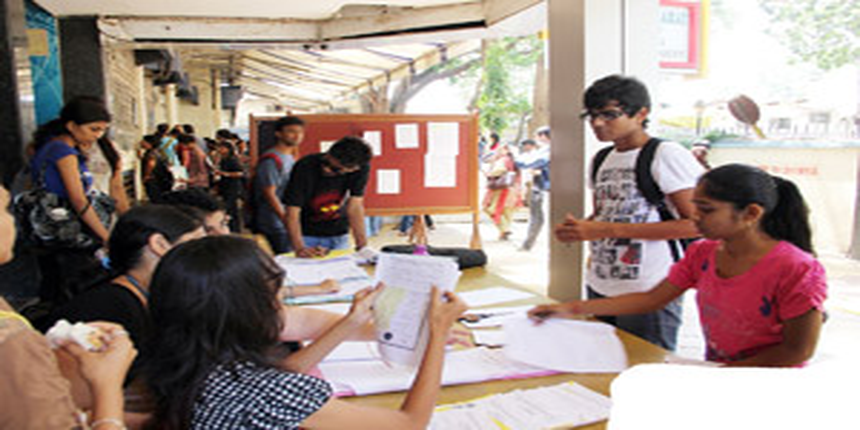 The MGM CET 2015 Admit Card is provided only for those candidates who have successfully registered for the MGM CET 2015 entrance exam, which is conducted for admissions into the MBBS programme of Mahatma Gandhi Mission Institute of Health Sciences.

Candidates can download MGM CET 2015 Admit Card from the window given below:

The MGM CET 2015 Admit Cardwill have the following information,

Stay tuned to medicine.careers360.com for more news and updates