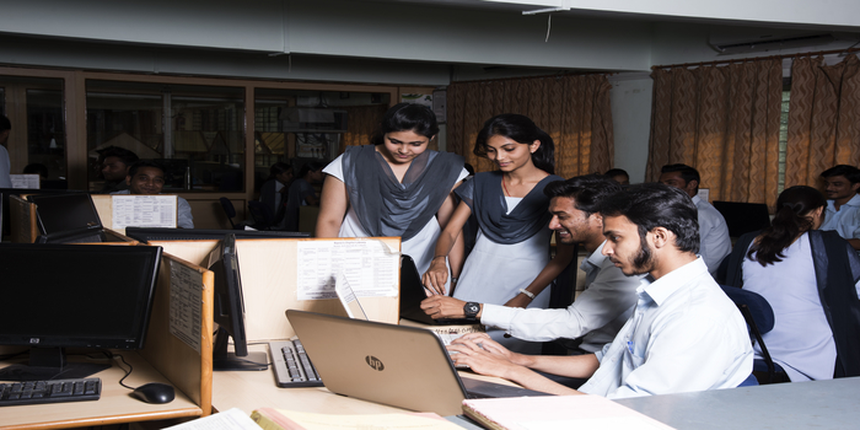 One of these changes which is likely to become a huge source of controversy and debate in the coming days is the barring of open school students from appearing for the national-level medical entrance exam. The issue had made its way to the headlines over the past month after it was revealed that the Medical Council of India had decided to bar open school candidates from appearing for the exam because of their lack of practical training in Classes 11 and 12. Following this, numerous media reports asserted that the Ministry of Human Resource Development (MHRD) had decided to revoke the MCI decision. The NEET notification 2018 however clearly proves otherwise. As per the notification, “Candidates who have passed 10+2 from Open Schools or as Private candidates shall not be eligible to appear for National Eligibility-cum-Entrance Test-UG”

Along with this, another change likely to trigger anger among many NEET 2018 aspirants is the reintroduction of the upper age limit rule, an issue which had also overshadowed NEET 2017. Candidates should ensure they check the complete NEET 2018 eligibility criteria as declared by the CBSE before proceeding to fill the application form of NEET 2018.

The CBSE had held NEET as a single-window entrance exam for all medical and dental institutions across all states for the first time last year. As such, there were many rules and regulations which were introduced but could not be implemented successfully or had to be withdrawn. The notification of NEET 2018 reflects the inclusion of various changes which were in the pipeline last year but could not be executed.

The changes which have been introduced in NEET 2018 and will be applicable for the exam this year are:

Open School students not allowed: A Gazette of India notification published on January 23, 2018 had earlier revealed that the Medical Council of India (MCI) had made amendments to the NEET 2018 Eligibility Criteria as per which students from open schools would not be allowed to apply. This had happened despite the Ministry of Human Resource Development (MHRD) promising students that it would revoke this rule and allow all NIOS students to appear. The NEET 2018 notification however reveals that the MCI’s proposal has prevailed. Therefore, open school and NIOS students who were eligible till NEET 2017 will no longer be able to appear for the exam from this year onwards.

Upper age limit reintroduced: A huge controversy was generated last year when the CBSE unexpectedly introduced an upper age limit of 25 years for General Category students and of 30 years for Reserved Category students to be eligible to appear for NEET. Eventually the Supreme Court removed the NEET upper age limit criteria last year. However, as had earlier been published in the Gazette of India notification dated January 23, 2018 and has now been confirmed in the NEET notification, the upper age limit has been reintroduced this year. This means that unreserved NEET 2018 aspirants above the age of 25 years and reserved category NEET 2018 aspirants above the age of 30 years will not be able to apply. Basically, only candidates born on or after May 7, 1993 (1988 in the case of Reserved Categories) and on or before January 1, 2002, will be eligible to apply for NEET 2018

Urdu introduced as new language option: After a prolonged struggle last year by the Students Islamic Organization of India (SIO) to convince the Supreme Court to include Urdu as one of the languages in NEET, the NEET 2018 notification confirms that the CBSE will be including Urdu as one of the language options for NEET 2018, taking the total number of languages in which the exam is held to 11.

Eligible candidates should note that they will be required to submit the NEET application form within the given dates otherwise they will not be allowed to download the NEET admit card.