With Parliament approving the bill to replace the NEET ordinance for a common entrance test for admission to state government and private medical colleges, the admission process has begun for academic year 2016-17.

The implementation of NEET, which despite being partially applicable this academic year, relieved students from appearing in multiple exams. NEET is expected to be the only exam for admission to state government and private medical colleges from next year. 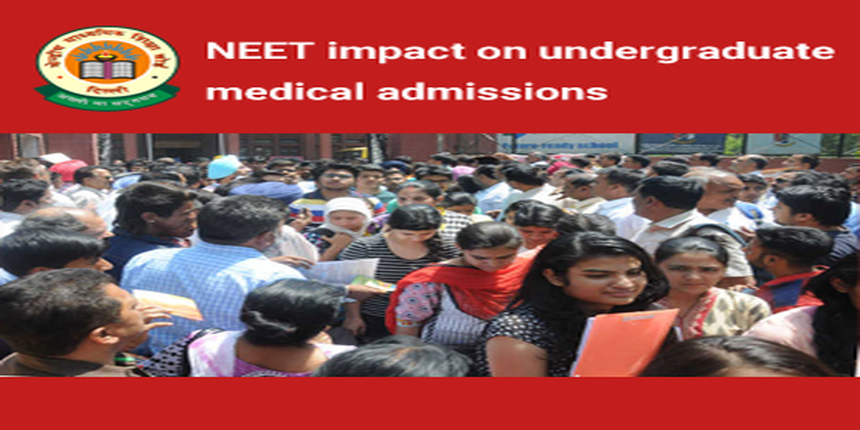 The Apex court’s judgment on NEET had replaced almost 90 state and private medical entrance exams with one common exam for admission to approximately 52,000 MBBS and BDS seats in around 500 government as well as private medical and dental colleges across India. But under mounting pressure from several states, political parties and law makers, the central government promulgated NEET Ordinances to overrule the SC order and keep state boards out of the ambit this year. While SC had passed its judgement on May 9, NEET 2016 Ordinance which partially overturned the SC order came into effect on May 24.

Where is NEET 2016 applicable?

Admission based on NEET 2016

Other institutions that accept NEET scores

With inputs from Govind Kumar

Stay tuned to medicine.careers360.com for more feature and updates on NEET 2016