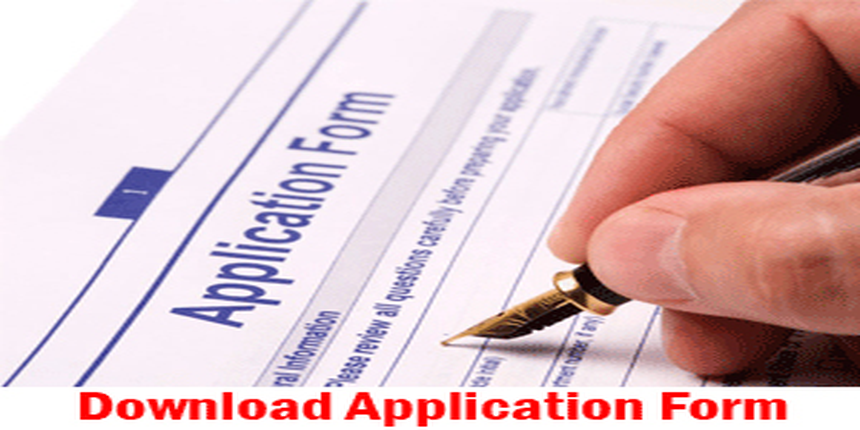 Candidates can fill online Application form for Rajasthan Medical Admission 2015 from below:

Documents to be submitted at the time of Rajasthan Medical 2015 Admission: