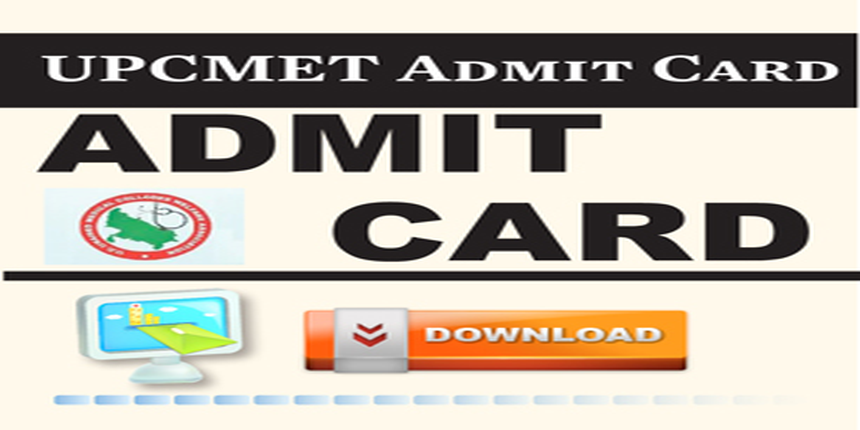 To get the duplicate UPCMET 2015 admit card, the candidate must carry the following: