Interestingly, the NEET-UG 2017 announcement by Central Board of Secondary Education (CBSE) after a long delay of nearly two months, also brings changes to the entire admission and selection process for MBBS and BDS programmes in the country.

The application form for NEET 2017 has already begun on January 31, 2017. Careers360 here brings key changes that have been introduced for NEET 2017 and towards the admission process of MBBS and BDS admissions. 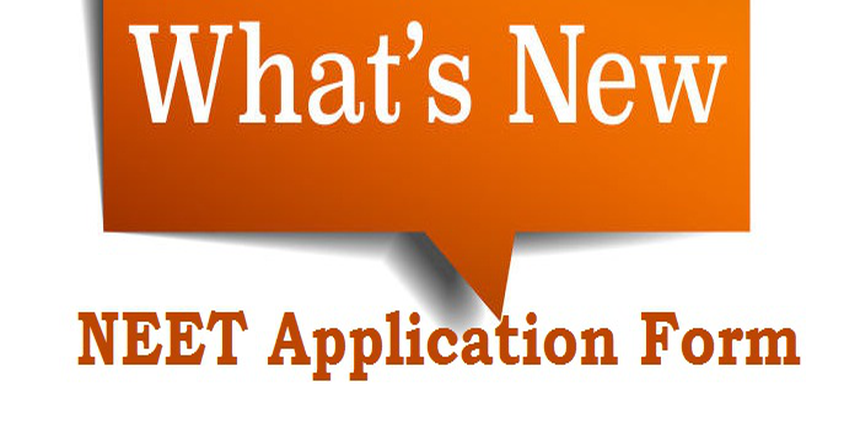 The number of attempts which a candidate can avail at NEET-UG has now been limited to three (3) to all candidates irrespective of their categories. Further, candidates who have already attempted AIPMT/ NEET three times in the past are not eligible to appear in NEET 2017. “The number of attempts for NEET examination shall be limited to three uniformly to all candidates. Those who have already appeared in AIPMT/ NEET on three occasions are not allowed to take this examination,” reads the notification. Earlier, unlimited attempts were allowed for candidates to appear in all India level medical entrance examination.

Further, the candidates will be required to give an undertaking in this regard and submission of any false undertaking may result in cancellation of the candidature in compliance with unfair means cases.

The upper age limit for appearing in NEET is capped at 25 years on the date of examination now. This was applicable last year also but only for 15 % all India quota seats. With NEET becoming the basis for entry into all MBBS and BDS programmes in India, a cap on upper age limit for appearing in NEET means that the same applies for admission to all MBBS and BDS programme in India.

NEET 2017: Foreign nationals to participate in all India quota seats

After CBSE introduced JEE Main application form, a similar feature has been added to the NEET application form. Candidates are required to fill their Aadhaar number in NEET application form except for candidates belonging to Assam, Meghalaya and Jammu and Kashmir. “For Indian citizens and ordinary residents of India, Aadhaar Number is a requirement to fill up the online application of NEET 2017 in all States except J&K, Assam and Meghalaya,” reads the notification. Besides, for NRIs, foreign nationals, Overseas Citizen of India (OCI), Persons of Indian Origin (PIOs), passport number is mandatory to fill online applications of NEET.

In a first, NEET will be conducted in eight (8) vernacular languages including Gujarati, Marathi, Oriya, Bengali, Assamese, Telugu, Tamil and Kannada. Until last year, the national level entrance exam was conducted in English and Hindi only.

Earlier on December 9, 2016, the Minister of State in the Ministry of Family and Health Welfare, Anupriya Patel, stated that NEET will be held in six (6) vernacular regional languages. However, the ministry added Oriya and Kannada after state governments of Odisha and Karnataka demanded the same.

After the NEET 2016 judgement was passed by the Supreme Court on May 9,  many parties had raised concern over its feasibility for students who prepared for their respective state-level exam in the vernacular medium. Many MPs were of the view that language barrier may put these students at a disadvantage in a central test which is conducted only in two languages – Hindi and English.