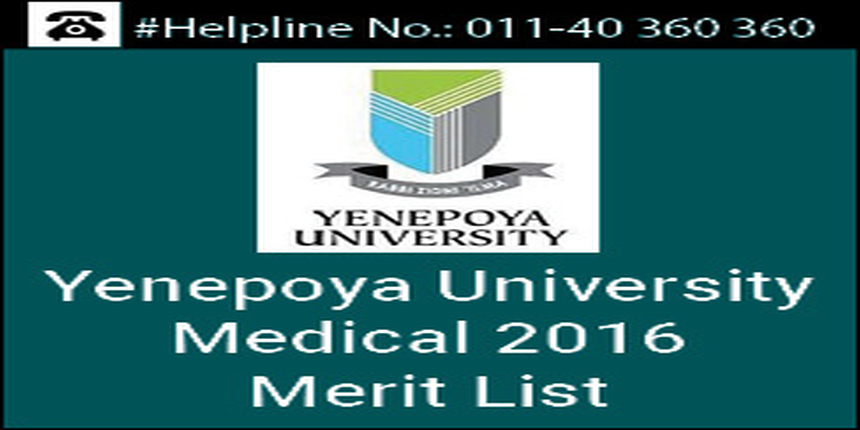 Note: it is complulsory for a candidate and a parent to attend the counselling process in person.

Stay tuned to medicine.careers360.com for more news and feature related to Yenepoya Medical 2016