AIPMT 2014 Result: Over 18,000 qualify for all India counselling beginning July 1 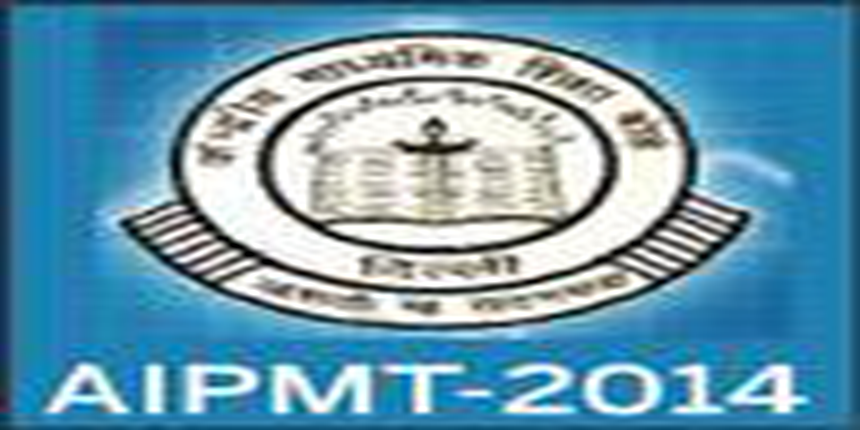 As CBSE declared results of AIPMT 2014, over 18,000 candidates from different category qualified for all India counselling process scheduled to begin from July 1, 2014.

Want to know which medical and dental colleges you can get based on rank in AIPMT 2014? Click here

Out of the total 18115 candidates who will be participating in the counselling process for All India 15 % quota seats through AIPMT 2014, as many as 13,605 belong to general category. The topper of AIPMT 2014 scored as much as 682 marks.

In 2013, only 10281 candidates from Unreserved and OBC category had qualified for the counselling process for 15 % quota seats under the all India medical entrance test.

Announcing the results of All India Pre-Medical/Pre-Dental Test 2014 held on May 4, Central Board of Secondary Education (CBSE) said that a total of 579707 candidates were eligible to appear in the AIPMT -2014 and 523701 Candidates appeared in the test. The test was conducted at 929 Examination centres located in 50 cities including one abroad.

Overall, as many as 46271 candidates qualified the test for counselling process for different medical colleges which fill their capacity on the basis of AIPMT results. The Qualified candidates have to further complete the formalities with the respective Counselling Authorities, such as, DGHS, Medical Education Directorates of States, AFMC, Institutions and Universities, etc. for admission to MBBS/BDS Courses.

You can use AIPMT 2014 College Predictor and know which Medical or Dental College you will get on the basis of your AIPMT 2014 Rank.

Stay tuned to medicine.careers360.com for more news and feature articles on AIPMT 2014.

can I read in hindi languages in neet

Hey Jay,
If you have chosen Hindi language then you will be provided with the test booklet having both Hindi and English language during the NEET UG exam.

Hope it helps!
All the best

Is neet required for B.N.Y.S ?

It is not at all necessary to give NEET examination for BNYS. This course is offered by various private as well as government colleges , none of which demands NEET score as compulsory. So you don't need to focus on neet examination for B.N.Y.S. it only requires to have science background in class 12th as necessary for the same.

In a decision impacting over six lakh students across the country, the Supreme Court on Monday cancelled the All-India Pre-Medical and Pre-Dental Entrance Test held on May 3, 2015 due to exam fraud and ongoing investigation

wat is cutoff for armed force medical college by the time of neet 2021?Im from mbc ????

MBC is a State level reservation applicable only in Tamilnadu. It is not applicable for admission in AFMC because admissions to AFMC are conducted at All India Counselling. Now in 2019, 596 was the cut off for male Candidates and it was 610 for girls.
Read More
Answer
Answer Later
Report
8 Views

where should I should study in bed or study table for high productive for neet 2021 .my latest aiats marks were 328 marks .

Hello,
Studying on a study table is always more productive as studying on the bed increases lethargy and you'll feel sleepy after a while. If you are reading for long hours you may fall asleep. Reading on the table is better for chemistry and physics also as you have to solve questions. Try to increase your marks to 550. You still have time.
Hope it helps.
All the best.
Read More
Answer
Answer Later
Report