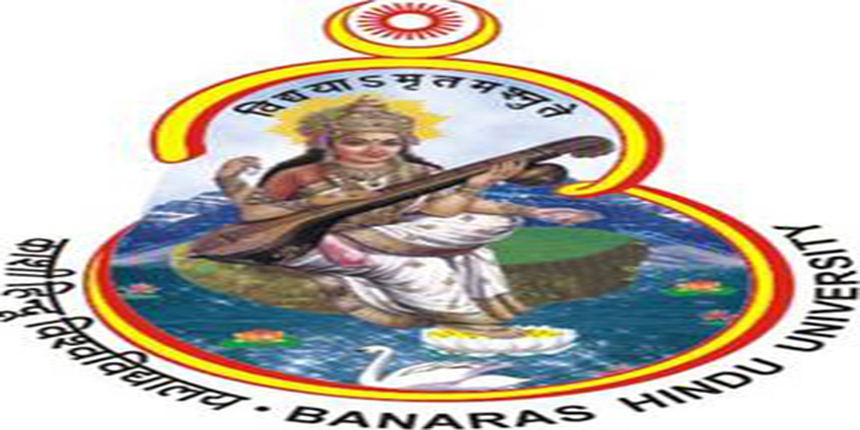 The registration fee for BHU Medical 2015 admission is Rs. 1,000 for General and OBC candidates and Rs. 600 for Physically Challenged, SC, and ST candidates. Candidates can pay the fee in either online or offline through bank slips/ Net Banking / Debit card /Credit card.

As per BHU Medical 2015 eligibility criteria, all candidates eligible for AIPMT 2015 are eligible for registering themselves to BHU MBBS 2015 irrespective of their State of domicile.

The candidates who have registered for admission to BHU MBBS/BDS Course 2015 must send scanned copy of their original score card of AIPMT 2015 within 15 days of declaration of their result. The AIPMT 2015 result will be declared in the first or second week of June 2015. And, counselling for admission to BHU Medical Admission 2015 will be held tentatively in the first week of July, 2015.

TheInstitute of Medical Sciences, Banaras Hindu University (BHU) has decided to accept AIPMT 2015 score for admissionto 113 MBBS and BDS programmes for the 2015 academic session. According to officials, in 2015 there will be no separate undergraduate medical entrance test and admission to 71 MBBS and 42 BDS seats will done on the basis of AIPMT 2015 score.

The examination authority, Central board of Secondary Education (CBSE) will prepare a separate merit list for candidates who apply for BHU Medical admission 2015.

AIPMT 2015 is a national level undergraduate medical entrance exam conducted by CBSE on May 3, 2015 for admission to MBBS and BDS seats under 15% All India Quota in Government medical and dental colleges of India excluding Andhra Pradesh, Telangana and Jammu & Kashmir.

The distribution of the 71 BHU MBBS Seats amongst the different categories is as follows:

Out of 50 Bachelor of Dental Science (BDS) seats only 1 will be reserved for PC candidates will be given horizontally as per Government of India norms. The 49 seats of BHU BDS 2014 will be filled up through IMS BHU counselling.

The distribution of the BHU BDS Seats 2014 amongst the different categories is as follows: