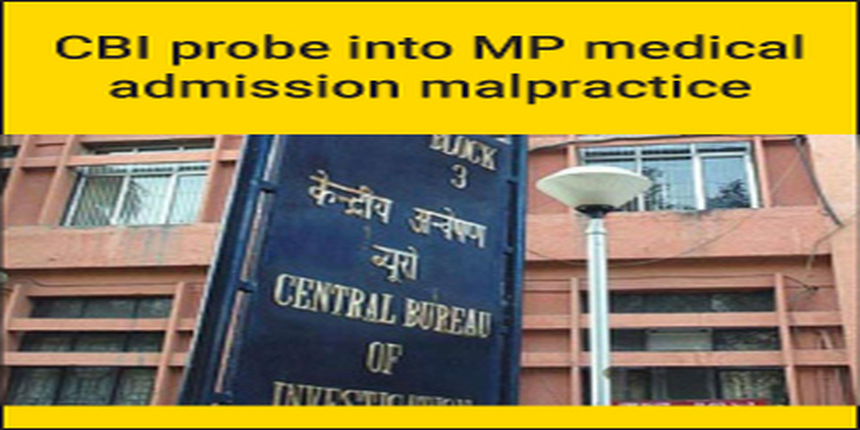 “Candidates who have secured higher percentile and marks, in NEET and other qualifying examinations failed to get admission in not only Government but even in private colleges, however, those with lower marks got admission,” Chaturvedi said in the written letter to CBI.

The complainant has also shared the names of some officials of Directorate of Medical Education (DME) who were involved in the alleged admission’s malpractice. Among the names shared is the Director of Medical Education (M.P) Dr. G.S.Patel and Dr(Mrs). Sashi Gandhi. According to Chaturvedi, they deliberately ensure that malpractices take place resulting in deserving candidates being deprived of their seats.

CBI has accepted the case, however, they are yet to announce an action to be taken against the complaint.

can i repeat class 11 12 from any other board. i have oassed hsc from maharashtra board this year. to give neet . i had pcm earlier.