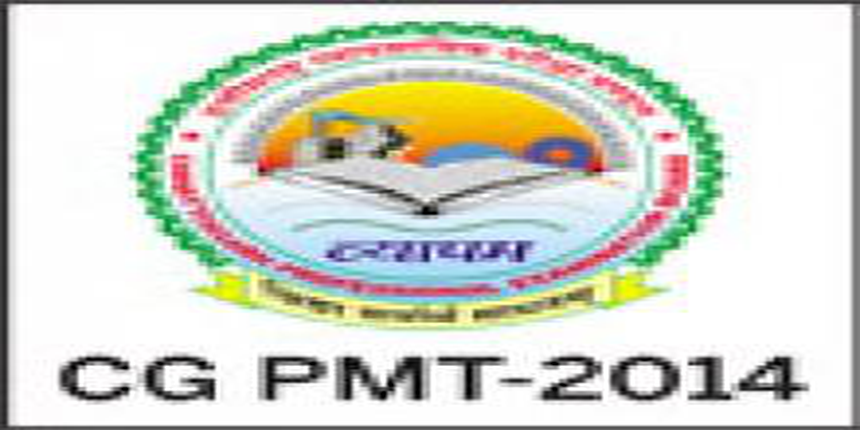 The Directorate of Medical Education Chhattisgarh is conducting its own medicine exam CG PMT 2015 for admissions to the undergraduate medical courses in Government and Private medical and dental colleges of Chhattisgarh.

While Chhattisgarh will accept state rank of AIPMT 2015 for admission to their 85% quota seats it will also continue to hold admission to its 15% central quota seats through AIPMT national ranking.

In 2015, along with Chhattisgarh 3 other states will not be accepting AIPMT 2015 scores for admission to 85% state quota seats in MBBS and Dental colleges within the states. The states include Jharkhand, Nagaland and Punjab.

With the change in the AIPMT score accepting states, the total number of states effectively participating in AIPMT goes down to 14 , one less as compared to last year.