The KDA Chairman Prof S G Siddaramaiah said that he has highlighted the fact in his letter that NEET is being conducted in six other languages apart from Hindi and English and not in Kannada. “Our state is home to highest number of medical colleges and 70% of children in Karnataka take their SSLC exam in Kannada itself. I will ensure NEET will be held in Kannada as well,” the chairman was quoted as saying to a National Daily. 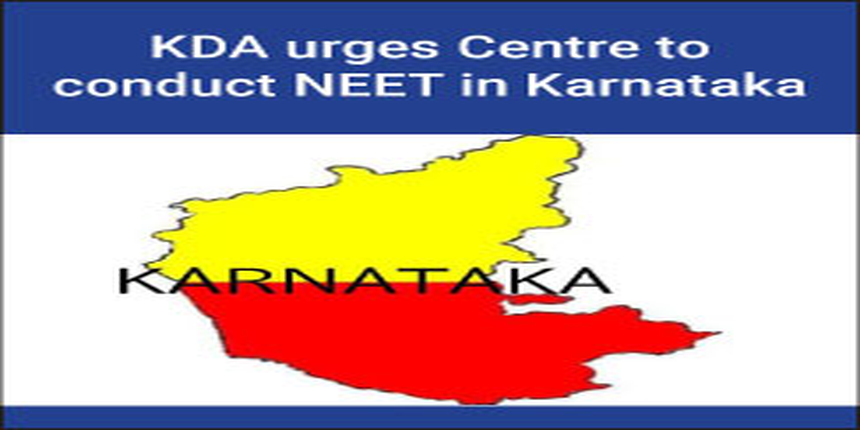 With the Centre deciding that NEET can be taken in six regional languages, Prof.Siddarmaiah added that the decision is adversely affecting the interests of Karnataka medical aspirants.

On December 12, The Karnataka Examination Authority (KEA) had announced that the NEET will be the only examination for MBBS and BDS programmes for admission to different institutions in Karnataka from 2017-18.  Further, KEA had put information on its website regarding question paper pattern, eligibility criteria, syllabus and NEET 2016 question paper along with other detailed information about the exam. Read the full story here.