According to the media reports, the decision to accept NEET for even the allied programmes was taken at the Cabinet meeting by the Chief Minister Pinarayi Vijayan. 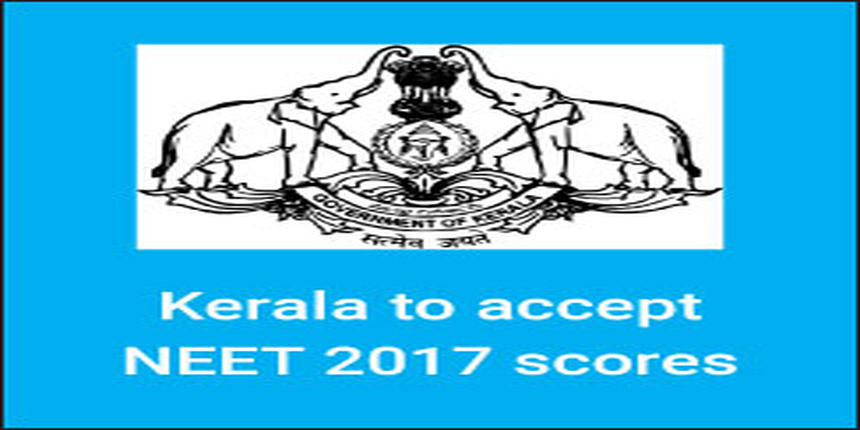 Till last year, admissions to approximately 1,895 MBBS and 840 BDS seats in Government, Government Controlled Self Financing and Private self-financing medical and dental colleges of Kerala were made through the state level entrance exam-KEAM.

The Supreme Court on May 9, 2016 had ruled that only NEET would enable students to get admissions to MBBS and BDS seats. With this judgment, all private and Government medical entrance exams including KCET had stood cancelled. Read the full story here.

The Centre, however, had passed an ordinance on May 20, 2016 to defer NEET by a year for State Governments and their affiliated institutions in the academic year-2016. The Centre had also made it optional for state governments to conduct admissions on the basis of NEET 2016 scores. Read the full story here.

Kerala had conducted its own entrance exam in 2016. Though, many states like Uttar Pradesh and Uttrakhand among others had accepted NEET scores.

Other states are also expected to announce admission to MBBS and BDS programme through NEET. Further, the counselling process will be a centralised exercise for each state.