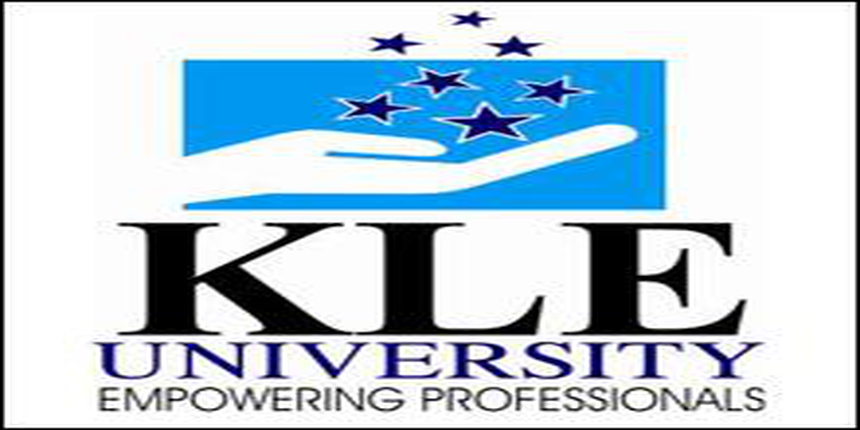 KLEU AIET 2015 entrance exam was conducted successfully on May 9, 2015 at various allotted centers across India. According to the officials, 50,000 candidates appeared for the university level KLEU AIET 2015 medical entrance exam with majority of the students finding Physics to be the toughest. The overall exam was found to be of ‘moderate’ level by most of the candidates.

KLEU AIET 2015 medical entrance exam conducted annually for admissions to 200 MBBS and 100 BDS seats in one medical and one dental college affiliated to KLE University.

There were four question booklets in KLEU AIET 2015 exam. Many candidates said that the overall paper was moderate level but Physics questions were difficulty and Biology questions were tricky.

There were four question booklets given to candidates. Each set had 200 Multiple Choice Questions from Physics, Chemistry and Biology. Total duration of the paper was of three hours and each question carried 1 mark with no negative marking.

The answer key of KLEU AIET 2015 will not be released as the question papers were taken back by the exam conducting authority. In case, any unofficial sources declare the answer keys, it is suggested that do not follow that to calculate your estimated score since in all probabilities, it would not be genuine.