In a letter written to the Centre, Maharashtra State Minister of Medical Education, Girish Dattatray Mahajan said that around 168 Urdu medium science junior colleges are running in the state, accounting for around 11, 000 students appearing for class XII exam every year. He further mentioned that with such considerations, NEET must be conducted in Urdu as well. “Considering the large number of students from Urdu-medium appearing in NEET, it is necessary that the test be conducted in Urdu language too. We request the government to make appropriate changes to the present rules,” the minister was quoted as saying to a National Daily. 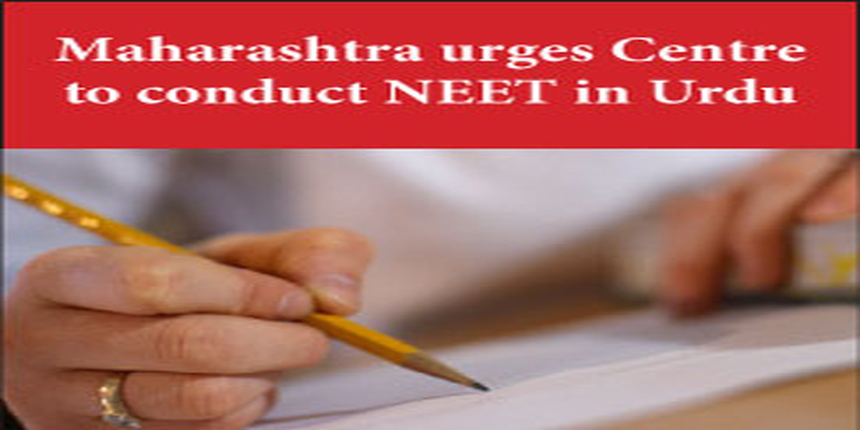 Students' unions have too raised voices supporting the inclusion of Urdu language in NEET 2017. Apart from Maharashtra, Urdu-medium students also come from Uttar Pradesh, Bihar, Madhya Pradesh, Jammu and Kashmir, Telangana and Andhra Pradesh among others.

Earlier NEET was conducted in Hindi and English languages. Marathi was added as one of the  vernacular languages in NEET in December 2016 along with Assamese, Bengali, Gujarati, Marathi, Tamil and Telugu. Read the full story here.

Stay tuned to medicine.careers360.com for more news and feature related to NEET 2017

Will NEET 2020 September Exam be cancelled?
View All News