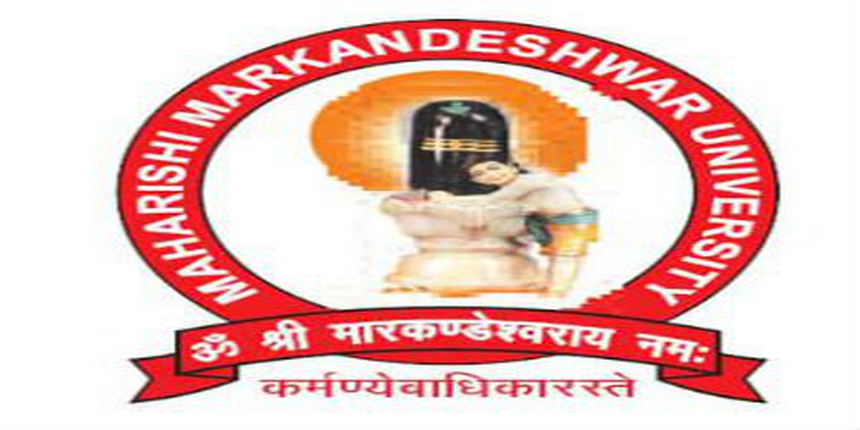 The result of MMU CET Medical 2015 is scheduled to be declared, tentatively, in the second week of June, 2015 by the exam conducting authority, i.e. Maharishi Markandeshwar University.

Candidates must note that the cut off marks in MMU CET Medical 2015 is 50%, whereas candidates with Locomotive disability of lower limbs, need to obtain a minimum of 45%.

MMU CET Medical 2015 is being conducted for admissions to as many as 150 MBBS seats and 100 BDS seats in the University.