Indian Army Nursing admit card delay: With the severe effect of Coronavirus outbreak (COVID-19), Directorate General of Medical Services (DGMC) has postponed the exam of Indian Army B.Sc. nursing 2020. The new MNS exam date will be announced soon. The admit card for MNS (Military Nursing Service) is expected to be issued in the last week of March. It is being speculated that issuance of Indian Army B.Sc. Nursing admit card might be delayed due to postponement of MNS exam. However, no official announcement has been made on Indian Army website of joinindianarmy.nic.in. All the latest updates related to Indian Army BSc nursing will be provided, when released. 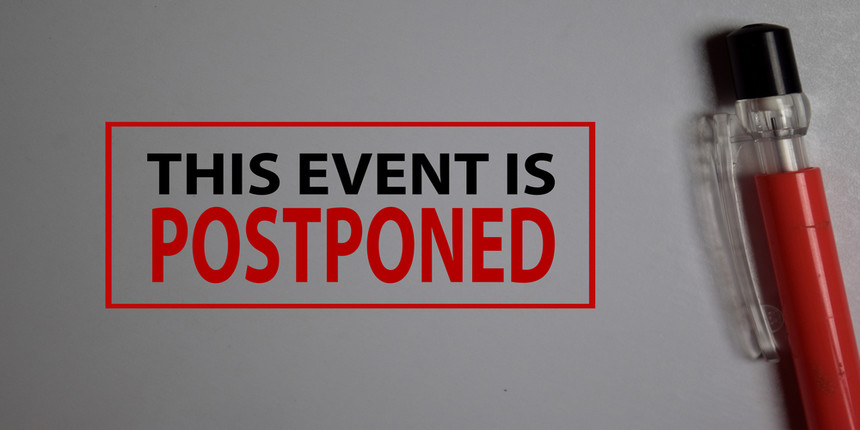 As mentioned, there are chances of postponement in release of Indian Army BSc nursing admit card, due to delay in the entrance exam. Now, since the admit card is released 15-20 days prior to the entrance exam, therefore, with this logic, it is expected that MNS admit card 2020 will be released after March 31 on the official website - joinindianarmy.nic.in. Check the official notice on postponement of Indian Army BSc nursing 2020 exam.

Below are the steps to download the Indian Army Nursing 2020 hall ticket, which can be followed.

What to do in case of discrepancy in Military Nursing Service admit card 2020?

While cross-checking the Indian Army Nursing 2020 admit card, in case aspirants finds any discrepancy, they should immediately contact the admission committee as mentioned below:

Indian Army B.Sc Nursing 2020 - The Directorate General of Medical Services (Indian Army) has postponed the Indian Army BSc nursing entrance examination due to the effect of Coronavirus COVID-19. The new dates will be announced soon by the authority.

when aplications are start army nursing 2020

I am extremely sorry to tell you dear but now you cannot fill Indian Army BSc nursing 2020  application form.

This is because,
The last date to fill the Indian Army BSc nursing 2020 application form has already passed

Yes, GK is also a part of MNS exam 2020. But don't worry this exam is conducted only to check your basic understanding of subjects you have studied till class 12th. So study ncerts thoroughly. For GI, keep updating yourself with current affairs and buy any GK book (eg Lucent or Arihant) and these will be more than enough. If you have studied english at 10th and 12th level, the. it will be very beneficial for you!

how i can login in miltary nursing

You can join BSc nursing in AFMC,Pune. This is a medical college which provides placement in defence field. Check out the official website for more details https://www.afmc.nic.in/admission/nursingadmission.html

How to prepare for MNS exam 2020?
View All News

Your Indian Army BSc Nursing brochure has been successfully mailed to your registered email id .