This declaration was released on the official website through a circular, which states, “All the Institutions Deemed to be Universities shall be part of common counselling for admission in medical courses organised by either State Government/Central Government or through its agencies based on the marks obtained in NEET.” 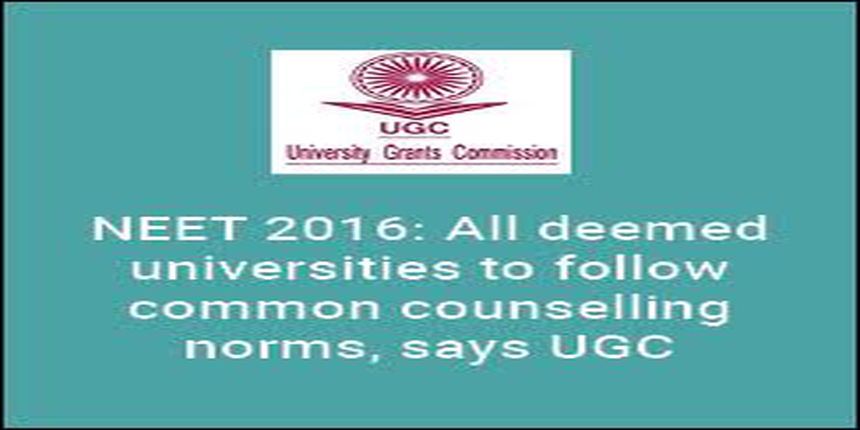 The declaration further states, “In case of Medical Colleges/institutes, Medical Council of India (MCI) is the appropriate statutory authority, all admissions in the medical institutes of Institution deemed to be Universities have to be made through NEET which is prescribed by the MCI for such institution.”

The commission has also warned the deemed universities that in case the common counselling is not conducted for any reason, the institute shall conduct the admission process in transparent manner. “Besides, no qualifying candidate should be denied admission or barred from applying in the institute. The admission, in all the cases, will be done on NEET scores and ranks only,” read the UG notice.

Further, the UGC has also released a list of deemed universities across the country which will be participating in NEET common counselling conducted by states as per the norms set by UGC.