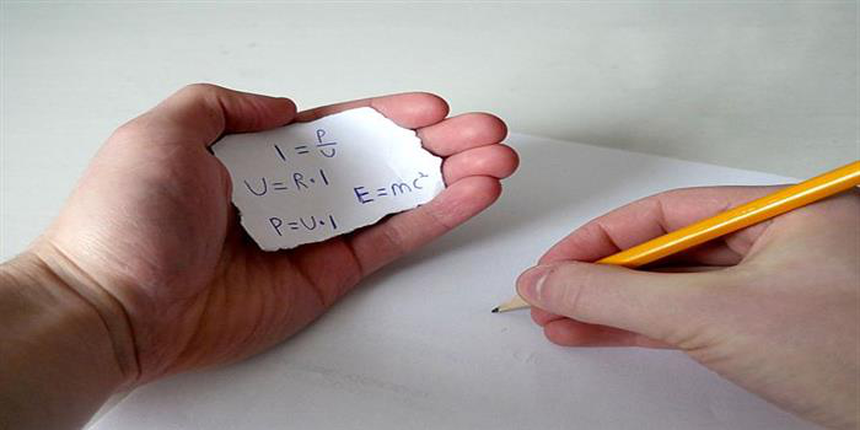 As per the definition given in Chapter 9 of the NEET 2017 Information Bulletin, “Unfair means practice is an activity that allows a candidate to gain an unfair advantage over other candidates”. A list of 19 possible infractions has also been given. Candidates can check the list of breaches in the below image:

The punishment for engaging in any of the above-mentioned activities or other unfair means, as given in the chapter, is given in the following paragraph: “During the course of examination, before or after the examination if a candidate is found indulged in any of the above or similar practices, he/she shall be deemed to have used unfair practices and booked under UNFAIR MEANS (U.F.M.) case. Such candidates would be debarred as per rules in future and shall also be liable for criminal action and /or any other action as deem fit by the Board”.

Out of the seven candidates, five have been charged with impersonation, one for tearing the OMR sheet and one for manipulating or fabricating the admit card. The CBSE has previously released such lists for the All India Pre Medical Test (AIPMT) 2015, where 46 candidates were found engaging in unfair means, the AIPMT 2015 re-test where another four candidates were debarred, the NEET 2016 first round which saw eight candidates debarred and the NEET 2016 which saw a further 11 candidates get banned from appearing in NEET in the future.

The notification containing the list of seven candidates debarred from this year onwards was released by the CBSE on September 13 and can be seen in the below window.

The previous notification for debarred candidates released by the CBSE from 2015 and 2016 can be seen below.