NEET 2017: CMC Vellore halts admissions to 99 MBBS seats; course to be held for one student alone

In protest against the common counselling process introduced through NEET 2017, the prestigious Christian Medical College (CMC), Vellore, has decided to halt the admissions process after admitting only one student to its MBBS course for the forthcoming academic session. The institute, which offers a total of 100 MBBS seats annually, is willing to conduct classes for the student appointed, forgoing the other 99 seats in the process. CMC has also admitted only 1 student to the DM in Cardiology super specialty course, from the 61 seats on offer across 22 different courses. 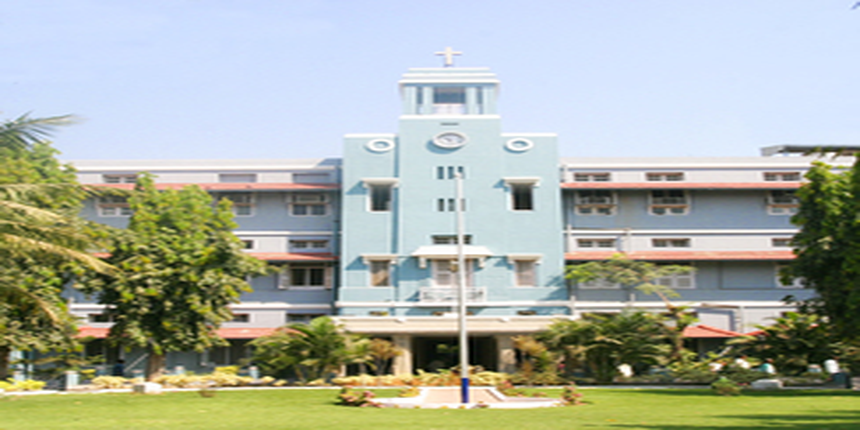 The reason behind this decision, as conveyed by the CMC authorities to the media, is because it believes admitting students on the basis of the NEET common counselling process compromises on the institution's right to select suitable candidates who would uphold its motto and spirit of community service. A case challenging the NEET common counselling process has already been filed by CMC in the Supreme Court, with the verdict expected to be declared on October 11.  The apex court’s decision will determine if CMC will fill the remaining seats or proceed with classes for these two students alone.

NEET 2017, introduced as a mandatory All India medical exam through a 2016 Supreme Court order, determines admissions to all seats offered by the government, private, central and deemed medical and dental colleges in every state of India. Even minority institutions like CMC, which had been conducting their separate test and interview processes to admit students each year, are now required to admit students on the basis of the marks secured by them in NEET. The counselling process is also no more in the institute’s hands, with the Directorate General of Health Services (DGHS) conducting a common counselling process for all institutes. Only as per this counselling process can students be admitted in each institute, a process that CMC does not agree with.

As an unaided, non-capitation, Christian minority institution, CMC offers 15 MBBS seats in the All India Open Category, 3 seats for candidates from Scheduled Castes and Scheduled Tribes, 84 seats for candidates sponsored by a CMC recognized church or Christian organization and 1 seat for a Government of India nominated candidate, usually comprising of wards of defence personnel. It is under the latter category that Siddhant Nair, who secured the third rank in NEET under the Defence Quota, has been admitted as the sole MBBS candidate.

According to the Institute, their complaint is not against the NEET exam, nor against the merit list from which they will have to provide admissions. They only want the final selection process to be in their control, as selecting the ideal candidates as per the established institutional method of interviews is sacrosanct to uphold the institute’s vision.

As per an Institute official, “To ascertain the suitability of NEET eligible candidates for undergoing the medicine courses here, assessing their general ability is an extremely important facet which has helped us achieve our objectives to serve the needy even in areas where people have limited access to medical aid. The assessment of a candidate’s general ability has been an integral part of the selection process here for more than 60 years. We only wish to ensure that candidates seeking admissions to CMC are suited to achieve the Institution’s service objectives, and a common counselling process will not help us achieve that.”

As declared in the CMC prospectus, marks scored in NEET will be the basis on which candidates will be shortlisted. Post this, there will be a “...Step-2 for short-listed candidates, which consists of special tests to assess the candidate’s character and aptitude. Interviews also will form part of the assessment at this stage. During Step-2, the aptitude of the candidate for the healing ministry, willingness to serve in remote mission hospitals and a sense of compassion for the suffering will be assessed. For Christian students applying under the sponsored category, a written test in Bible Knowledge will be a part of the tests at Vellore.”

Similar to admissions for the MBBS courses, admissions to the super specialty courses in CMC are on the basis of marks secured by candidates in the NEET SS and NEET PG examinations conducted by the National Board of Examinations. While candidates need to clear these exams to be eligible for admissions to the super specialty courses, CMC also conducts a clinical and practical assessment to ensure suitability of the candidate to align with its mission of service and high levels of overall proficiency and patient care.

Given that the Supreme Court has in the past appreciated the CMC’s right to conduct a separate admission process in line with its mission, the college authorities are hopeful that the upcoming verdict will also be in their favour. That may, however, not spell the end for this latest NEET related saga.

A favorable verdict, one which allows CMC to be able to conduct its own counselling process, may motivate other institutions to file similar cases before the judiciary, thereby threatening the exam’s vision and counselling structure. On the contrary, if the Supreme Court were to turn down CMC’s appeal, it would lead to the unprecedented event of an entire MBBS course being conducted for the sake of one student alone. With tensions over medical admissions in Tamil Nadu already at an all time high following the state’s failure to seek an exemption for its colleges from the NEET process, the unwelcome possibility of 99 seats being left vacant at a prestigious college like CMC is only likely to incite further protests. Educationists, both for and against NEET, will be waiting to see the repercussions the judgment will have on the future of the all India common medical entrance exam, which has been embroiled in controversy after controversy ever since its inception.