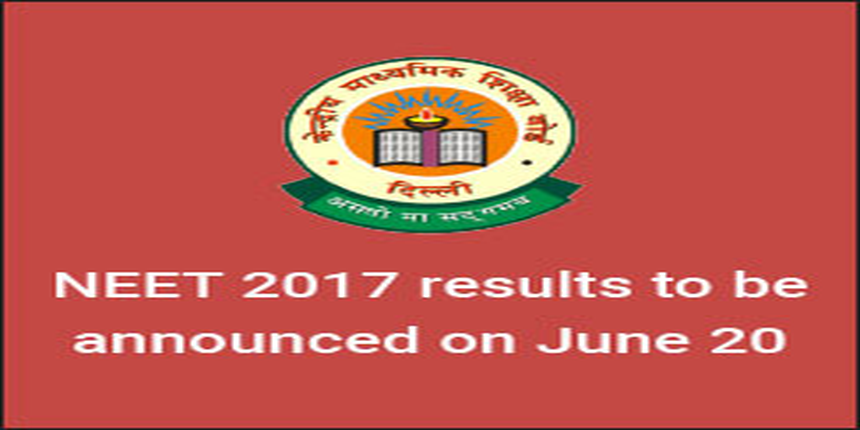 Last year too, CBSE had published the final NEET answer key after announcing results of the national-level medical entrance exam. The final answer key is, however, released before the announcement of results for several entrance examinations inlcuidng JEE Main, and CLAT.

The CBSE had published the answer key of NEET 2017, five days ago, on June 15. Following this, the candidates were required to challenge the discrepancy in the answer key till June 16, 2017 after which CBSE was to announce the final answer key. It, however, seems that CBSE will now not be announcing any further answer keys for NEET 2017, as it has already notified the declaration date for NEET result 2017 today, on June 20.

NEET 2017 result is to be determined as per a definite marking scheme. Under this NEET marking scheme, each correct answer is to be awarded four marks and one mark is to be deducted from the total scored marks, if wrong. Further, no marks will be awarded in case the question has not been attempted.

As per official information, qualifying percentile in NEET results for General category candidates in 50 that for PwD and SC/ST categories are 45 and 40 percentiles, respectively.

Stay tuned to medicine.careers360.com for latest news and updates on NEET

Hey Harishsainih, the study schedule will helps you but now we all know that neet 2021 is coming in september, so you must have to revision on this time. If you didn't start revision still you can score good marks by following our do or die chapters. My suggetion is  to you must go through the following link and follow that do or die chapters:

I hope this helps to you and thank you !!!