In a written reply to Lok Sabha on December 9, 2016, the Minister of State in the Ministry of Family and Health Welfare, Anupriya Patel, stated that section10 D of Indian Medical Act, 1956, prescribes conducting of uniform entrance exam in Hindi and English and such other languages. “Based on the consultations of State Government, UTs and the Central Government has decided that NEET will be held in Hindi, English, Assamese, Bengali, Gujarati, Marathi, Tamil and Telugu,” says Patel. 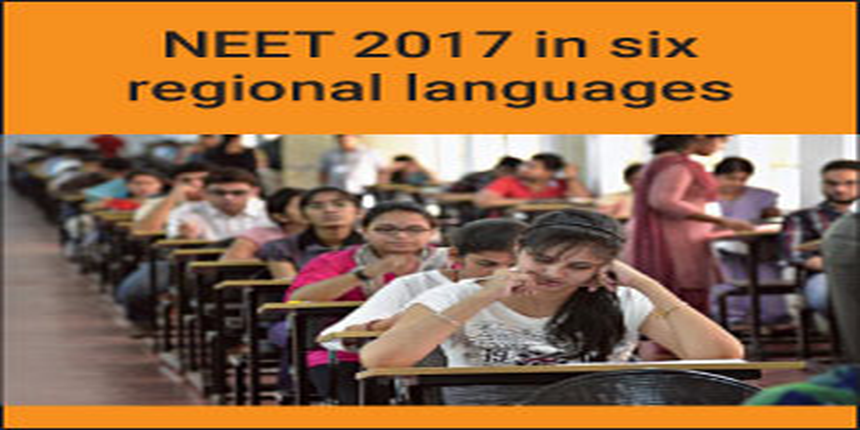 After the NEET 2016 judgement that was passed by the Supreme Court on May 9,  many parties had raised concern over its feasibility for students who prepared for their respective state-level exam in the vernacular medium. Many MPs were of the view that language barrier may put these students at a disadvantage in a central test which is conducted only in two languages – Hindi and English. Read the full story here.

Stay tuned to medicine.careers360.com for more news and feature related to NEET