The Government of Madhya Pradesh has released the new counselling schedule and merit list for MBBS and BDS admissions through NEET 2017, following the order passed by the Supreme Court on August 29 which cancelled the entire admission process in the state. In one of the more high-profile state-level controversies to have plagued the NEET this year, the decision by the Court to cancel medical admissions in Madhya Pradesh at the same time as it is being concluded in other states has come as a big blow to the state government. 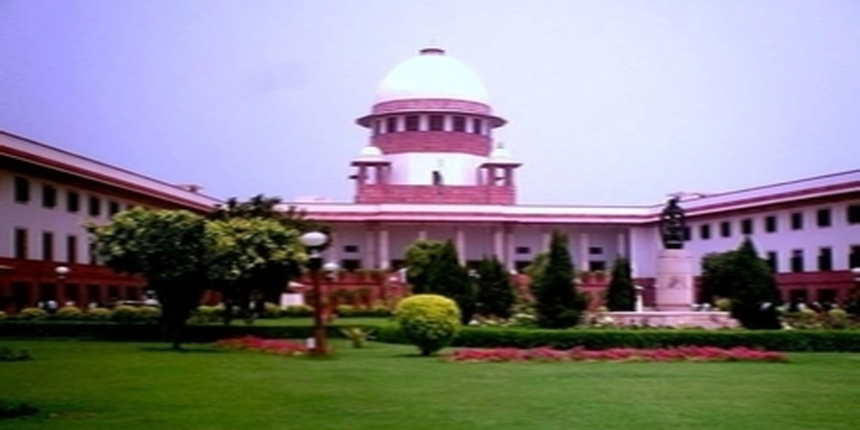 On August 24, the Jabalpur Bench of the Madhya Pradesh High Court had heard petitioners complain against what they claimed was a flawed admission process to MBBS and BDS seats in MP as many candidates who did not belong to the state had laid claim to the seats with the use of fake domicile certificates. The High Court had then issued a stay on the counselling process and asked the state to conduct admissions once again, this time with a fresh merit list which would only consider the domicile status of candidates as entered by them in the NEET Application Form.

Given that the Department of Medical Education (DME), Government of Madhya Pradesh, had already concluded the first round of admissions and was on the verge of releasing the second allotment list, the passing of a stay order was an unexpected obstacle to concluding medical admissions with only a week left. This forced the Government to approach the Supreme Court in an attempt to overturn the High Court’s order, but the apex court’s bench comprising Justices SA Bobde and L Nageswara Rao refused the state’s request and ordered them to conduct admissions once again. The court also granted the Government 10 days’ time to conduct these admissions.

The order reads, “...looking to the extraodinary circumstances, we consider it appropriate to grant 10 days’ time from today to the Petitioners -State to comply with the directions given by the High Court...We order accordingly...”.

In line with the Supreme Court order, the DME has released a list of all candidates on August 30 who cleared NEET 2017 and had entered Madhya Pradesh as their domicile while filling the application form.

To check the list of eligible candidates from Madhya Pradesh who cleared NEET 2017, Click Here or check the window below

The DME has also released a fresh merit list of eligible candidates who had applied for MBBS and BDS admissions in the state during the registration process conducted between July 19 and July 20.

To check the new merit list of eligible candidates who can apply for admissions to MBBS and BDS seats in Madhya Pradesh, Click Here, or check the window below

Candidates who have secured a place in the fresh merit list released by the DME on August 30 can now apply afresh for admissions between August 31, from 12.01 am onwards, till 9.00 am on September 1.  The new seat allotment list will be released on September 3 and candidates will have to report at their allotted medical or dental college for admissions before 8.00 pm on September 4. It has not yet been confirmed when the second round of counselling will be held.

To check the new counselling scheduled released by the DME for MBBS and BDS admissions in Madhya Pradesh, Click Here, or check the window below

After the state had conducted its now-cancelled first round of MBBS and BDS counselling through NEET between July 21 and 22 and released the first seat allotment list on July 26, more than 95% of candidates had secured seats in the government colleges. All of these candidates will now have to produce their allotment certificate from the college they took admissions in and produce this during the seat verification formalities in the new round, instead of the original certificates. They will also have to pay the difference in fee if allotted a new college through the fresh first round of MP MBBS and BDS Counselling.

It must be noted that this isn’t the first time Madhya Pradesh is falling foul of NEET regulations. Last year, the Supreme Court had cancelled the entire admission process for MBBS and BDS seats in private medical colleges through NEET 2016 as they had violated the Centre’s notification and admitted students from outside the state when they weren’t permitted to do so. This year, the DME had already been forced to amend dates with regard to the first round of seat allotment and counselling.

Stay tuned to medicine.careers360.com for latest updates on NEET