NEET 2017: Results yet to be announced; no further dates fixed 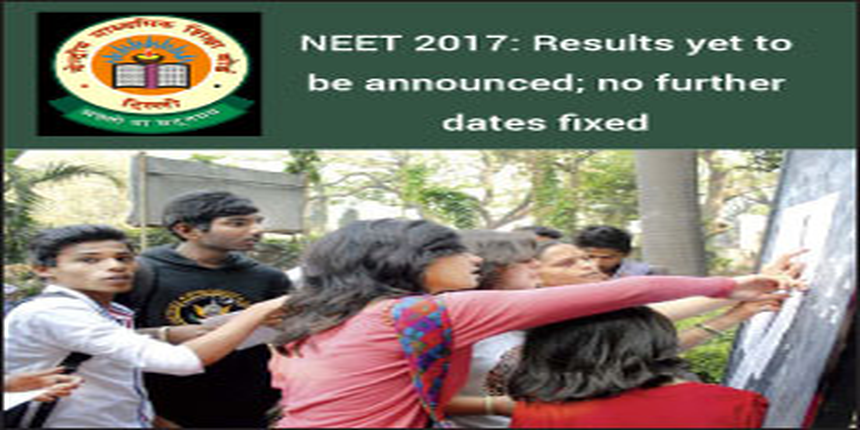 The Supreme Court had earlier directed the CBSE to declare the results by June 26 or before, and since then candidates had been eagerly awaiting the declaration on the official site.

To add to the disappointment of this false alarm, the Central Board of Secondary Education (CBSE) followed the lackadaisical attitude of the NIC website by not bothering to issue any official update on this delay in result declaration. It should be noted that candidates are still awaiting the declaration of the corrected final answer key of NEET 2017, which should ideally be published before the results.

The CBSE had published the provisional answer key of NEET 2017, five days ago, on June 15. Following this, the candidates were required to challenge the discrepancy in the answer key till June 16, 2017. Once the NEET 2017 results are declared, candidates can know more about the changes introduced to NEET 2017 counselling as per the Supreme Court’s verdict given in May.

Stay tuned to medicine.careers360.com for latest news and updates on NEET