In the latest case to highlight the massive corruption in the functioning of medical colleges across the country, the Central Bureau of Investigation (CBI) has taken a retired Odisha High Court Judge IM Quddusi and four others into custody over allegations of helping an Uttar Pradesh-based educational trust admit medical students to its MBBS courses despite being barred by the Medical Council of India (MCI) from doing so.

The CBI has also arrested BP Yadav and Palash Yadav, owners of the Prasad Institute of Medical Sciences, Lucknow, a middleman Vishwanath Agarwala and a hawala operator Ram Dev Saraswat. The raids were carried out by the CBI in Lucknow, Delhi and Bhubaneswar on Wednesday after registering a FIR against Quddusi and four other accused. The agency recovered Rs. 1.91 crore during the raids.

Charges and Sections the judge and others booked under

Quddusi was booked under section 8 of the Prevention of Corruption Act. He was also booked along with four others under Section 120 of the India Penal Code for criminal conspiracy. According to the media reports, Quddusi not only provided legal advice to the owners of the private medical college but also assured help in settling the matter in the Supreme Court.

CBI’s detailed charges in its FIR

According to the CBI’s FIR, the agency received the information that BP Yadav touched base with Quddusi and Pandey through one Sudhir Giri of Venkateshwara Medical College in Meerut. The CBI further said in its FIR that the petition filed by the owners challenging the debarment of the college was withdrawn from the apex court on the advice of Quddusi on August 15, 2017, and another petition was filed in the Allahabad High Court.

Recap of past events

As reported by Careers360 in July, the Medical Council of India had barred the Lucknow based college along with 50 other colleges from giving admission to medical students for the forthcoming academic year owing to inadequate facilities and not delivering on the required criteria.

The Supreme Court, on August 1 this year, had directed the government to take a look into the issue and either grant confirmation or otherwise of the letter of permission granted to the petitioner college considering the materials on record afresh. The Government, in turn, gave the college an opportunity to present its case in a hearing and passed the order to debar the college on August 10, 2017, from granting admission to medical students for two years- 2017-18 and 2018-19. The government also empowered the MCI to encash the bank guarantees of Rs. 2 crores. 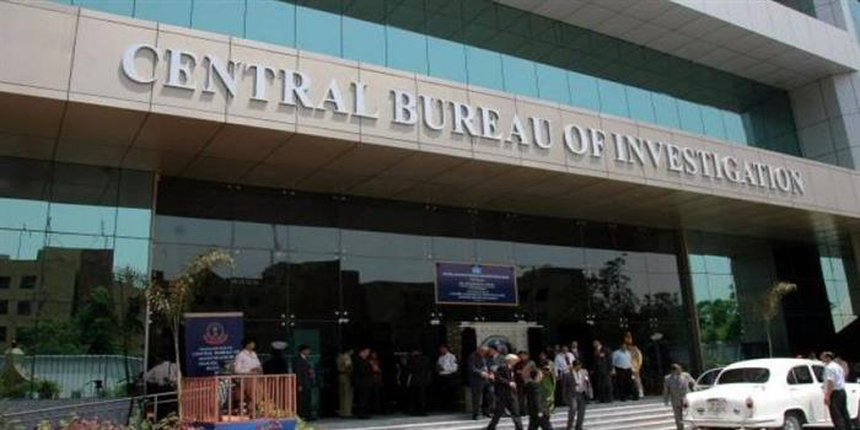