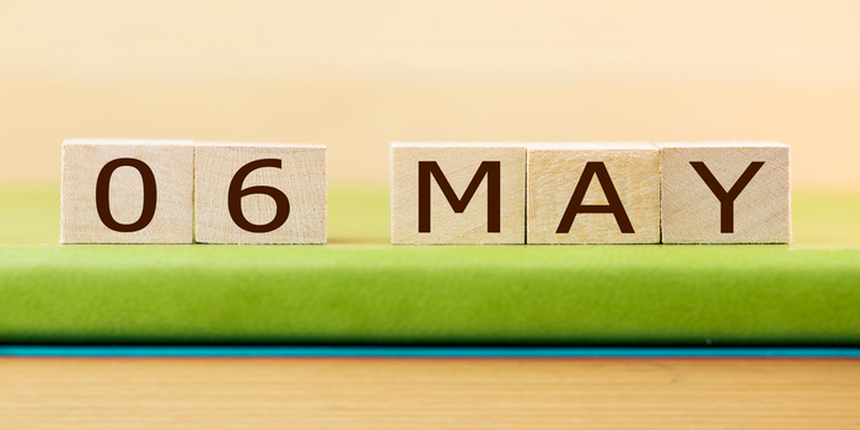 Repeated calls and emails to Dr. Bhardwaj’s office to confirm the authenticity of the notice have been met with no response. As per the CBSE NEET Helpdesk however,” The official notification of NEET 2018 will be released in the next week and the final dates of NEET UG will be confirmed through the official notification only.” When asked to comment on the authenticity of the notification carrying Dr. Bhardwaj’s name, the Helpdesk replied, “Do not believe any information other than the one released through CBSE NEET official website.”

Aspirants should note however that the probability of NEET 2018 being held on May 6 was always high, as the exam has traditionally always been conducted by the CBSE on the first Sunday of May.

As per the minutes of a Medical Council of India (MCI) executive committee meeting held on October 25, 2017 in New Delhi, NEET 2018 was scheduled to be conducted by May 10. This immediately triggered a flurry of news reports all of which proclaimed that the exam would definitely be held on May 10, and not May 6 as was being envisioned by aspirants. This led many aspirants to express their confusion as to why the CBSE had done away with the established procedure of holding the medical entrance exam on the first Sunday of May and was instead holding it on a Thursday. However, with neither the MCI nor the CBSE releasing any official announcement regarding the NEET 2018 exam date, and with Careers360 clarifying that the MCI had only given the CBSE approval to conduct the exam on any day before May 10 and not on that date specifically, aspirants were once again hopeful that the exam would be held on May 6.

As aspirants waited for the CBSE to release their official notification to confirm the dates, news began to circulate that the syllabus for NEET 2018 would likely be changed to accommodate the interests of State Board students. This proposed last-minute change to the NEET 2018 syllabus led to many students and parents complaining to the CBSE office. Finally, on January 20, 2018, the exam conducting body announced on its official website that “The Syllabus of NEET(UG), 2018 will be exactly same as it was for NEET(UG), 2017. There is no change in the syllabus for NEET(UG), 2018”.

Another issue which has recently created controversy and left many aspirants waiting for the official NEET notification is regarding the status of National Institute of Open Schooling (NIOS) students. The proposal to bar NIOS and distance learning students from giving NEET was suggested by the MCI Executive Committee and is still being discussed at the ministerial level. CBSE is yet to officially announce their final decision on whether or not NIOS and distance learning students will be eligible to appear for NEET 2018 and the release of the official notification is being eagerly anticipated to lay these doubts to rest.

To be eligible to appear for NEET you need to complete your 10+2 with Biology/Biotechnology, Physics, chemistry and English from a recognised board or university.
And a candidate belonging to general category must have passed with atleast 50% in 10+2 for SC/ST it is 40% and for PwD category it is 45%.
There is no upper age limit but the minimum age must be 17.5 years.
Right now this is the Eligibility criteria for NEET. So you must study the following subjects in your 10+2 and prepare for NEET.
Read More
Answer
Answer Later
Report
11 Views