NEET 2018 could be held by May 10, reveals MCI Executive Committee Report 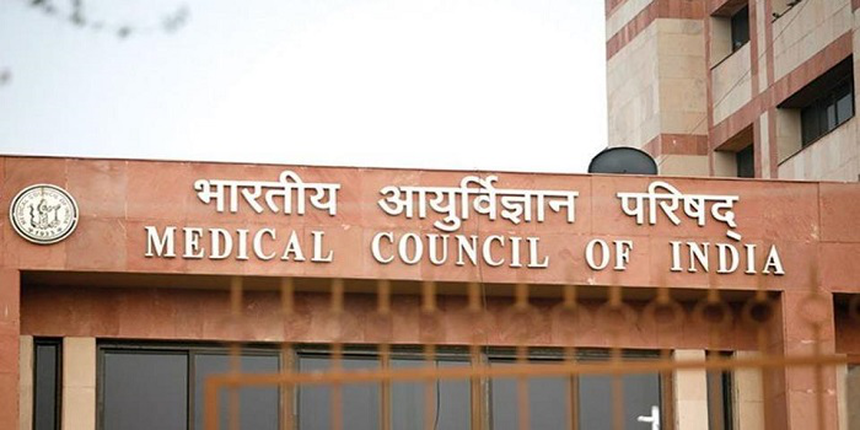 As per the minutes of a Medical Council of India (MCI) executive committee meeting held on October 25, 2017 in New Delhi, the National Eligibility cum Entrance Test (NEET) 2018 is likely to be conducted by May 10, 2018. Aspirants should note that it has not been mentioned anywhere that the exam will be most definitely held on May 10, just that the MCI has given the Central Board of Secondary Education (CBSE) approval to conduct the exam on any day before May 10, 2018. A notice regarding the official NEET 2018 dates is expected to be released by the CBSE by January 2018 and only those dates should be taken as final by NEET UG candidates.

The minutes of the MCI meeting, which was attended by the President of the Medical Council of India Dr. Jayshree Mehta and Vice President Dr. CV Bhirmanandham, also state that the result of NEET 2018 will be declared by the first week of June, while the first round of counselling for NEET All India Quota seats and for seats at Deemed and Central Universities will be held from June 12 onwards.

Candidates preparing for NEET 2018 can see below all the dates as approved by the Medical Council of India and forwarded for the CBSE’s consideration. As published on Page 71 of the report, “the Executive Committee of the Council approved the following schedule for completion of admission for MBBS course and directed to include in the Graduate Medical Education Regulations, 1997”:

With numerous media outlets and education portals reporting that NEET 2018 will be held on May 10, 2018, aspirants had begun to express their confusion as to why the CBSE had done away with the established procedure of holding the medical entrance exam on the first Sunday of May.

As cited in almost all the portals, the information regarding the 2018 NEET calendar has emanated from a single source, a story carried in the Times of India (TOI) on December 5. The story, which confidently proclaims that the exam will be held on May 10, says that the information was officially announced by the MCI. No details about where or when the announcement was made were revealed.

All of the other dates mentioned in the TOI story match with the dates published in the MCI Executive Committee minutes. However, as mentioned above, the minutes only state that the exam will be held ‘by’ and not ‘on’ May 10. There still remains a strong possibility that the national level medical entrance will be conducted on May 6, 2018, as had been widely expected.

It should be re-emphasised here that neither the MCI nor the CBSE have released any official announcement regarding the NEET 2018 exam date and thus, candidates are advised to wait before considering the unofficial dates which have appeared in the media as final.