In what is being touted as a landmark move with regard to the conduct of entrance examinations in India, the Union Cabinet chaired by Prime Minister Narendra Modi has given its approval for the creation of a National Testing Agency (NTA), bringing to life an idea first mooted in the 2017-18 Union Budget. As per a Government of India press release dated November 10, 2017, the NTA will be registered as a society and run ‘as an autonomous and self-sustained premier testing organization to conduct entrance examinations for higher educational institutions’. However, with around only two months remaining for the NEET 2018 applications to begin, the NTA’s involvement in the conducting of NEET is only expected to take place in 2019 at the earliest.
Related Post -
NEET 2019
NEET Eligibility Criteria 2019
NEET Application Form 2019
NEET Admit Card 2019
The introduction of the NTA may also lead to NEET and other exams being held twice a year. Further details about the NTA and its proposed structure can be read here. 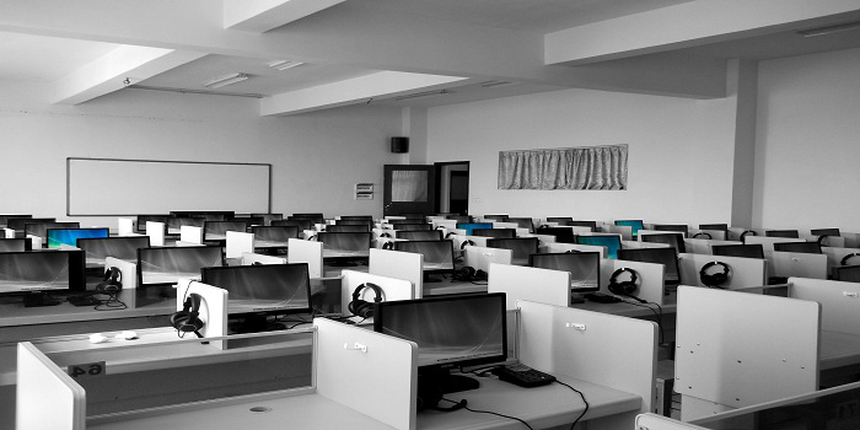 How is the establishment of the NTA related to NEET?

As mentioned in the press release, the aim of the NTA is to relieve existing Government bodies, starting with the Central Board of Secondary Education (CBSE), from the responsibility of conducting national level entrance examinations. Apart from the major examinations at school level for Class 10 and Class 12 students, the CBSE is currently responsible for conducting some of India’s most high-profile college entrance examinations, including the Joint Entrance Examination – Main (JEE Main) for admissions to IITs and other engineering colleges, the National Eligibility Test (NET) for selection of college and University professors, and most controversially, the National Eligibility cum Entrance Test (NEET).

NEET, which is the single window All India examination offering admissions to all medical and dental seats in colleges across India, was made compulsory for the first time for all states in 2017. The CBSE, whose responsibility with regard to NEET started with the release of the application form and concluded with the declaration of results, faced a trial by fire throughout the entire process. It is strongly speculated that the manner in which the CBSE made a hash of conducting NEET 2017 forced the Government’s hand and hastened the introduction of the NTA.

Possible reasons for the CBSE being replaced

The list of controversies the CBSE got itself involved in was long and extended to all possible areas of the NEET process, starting with a court case around the languages NEET would not be held in, to the implementation of an overtly strict dress code in certain centres, and concluding ironically enough with a judicial storm around the languages that it was actually held in. A timeline of the various controversies the CBSE found itself involved in with regard to NEET 2017 can be seen below:

Why the NTA could be a better alternative

Given the litany of complaints and controversies that constantly surrounded NEET 2017 all throughout the year, it seems a prudent decision on part of the Government to replace the CBSE with a specialized testing agency. With around 2 months to go for the NEET 2018 applications to open, it seems likely that the CBSE may remain as the conducting agency for the coming year with the NTA only expected to take over from 2019.

As stated by the press release, the NTA is intended to bring in ‘high reliability (and) standardized difficulty level for assessing the aptitude, intelligence and problem solving abilities of the students’. This along with the assertion that the NTA will first take over the CBSE’s responsibilities can probably be attributed to the way NEET 2017 was held and the CBSE’s role in the same. Aspirants will be hoping now that the establishment of the NTA heralds the introduction of a smoother exam-conducting process with the interests of all stake-holders taken into consideration, but more importantly that the CBSE is able to learn from its mistakes and conduct NEET 2018 in a non-controversial manner until the NTA takes over.