In a letter to the Centre, Odisha CM, Naveen Patnaik said that the move is disadvantageous for students from the state who have studied in Odia medium, and has thus created resentment among them. “I am constrained to seek the Prime Minister’s personal intervention in the matter incorporating Odia as a medium of examination in NEET, in the larger interests of the students of my state,” the CM was quoted as saying to a National Daily. 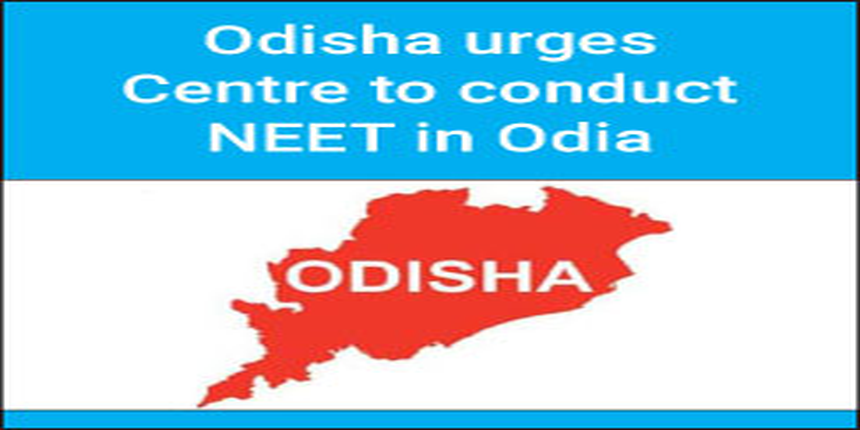 Earlier the Kannada Development Authority Chairman had also written a letter to the Central Government to include Kannada as one of the mediums in NEET 2017. Read the full story here.

Till now there is no any official announcement for further postponement of NEET 2020, in latest notification of NTA it is stated that NEET 2020 will be conducted on September 13th.

Note that if there will be further postponement after September 13th than it will be notified by the NTA, until than stay focused on your preparations.

Is NEET exam really been conducted on 13 September?

Yes , your Neet 2020 examination is going to be conducted on 13th September

Due to corona virus outbreak HRD Minister Ramesh Pokhriyal on 3rd july announced  the decision to postpone NEET examination considering the safety of students and released new schedule for the same i.e on 13th September 2020.

MTG, fingertips books helps you to master NCERT  , and it has:-

*Around 100 MCQ in every chapter

Also, go through previous year question papers of Neet examination and once you are done with your complete syllabus go through neet mock test papers

I am extremely sorry to tell you dear but we don't have PDF of DC Pandey for Neet, you can easily buy it from nearby shop or from online websites like Amazon or Flipkart etc


Objective physics for Neet by DC Pandey is a good book for neet preparation preparation.Physics mainly deals with concepts and then you have to apply the learned concepts to solve numericals. So use DC pandey in this way:-

Go through the theory of the DC Pandey well:- while reading the chapter focus on clearing concepts and underline the important paragraphs .

After finishing each chapter ,make short notes of formulas and important concepts that you learnt while going through the chapter and keep revising them at regular intervals like once in 15 days