The Supreme Court has directed Tamil Nadu to conduct admissions to MBBS and BDS seats in the state on the basis of NEET 2017 scores, bringing to an end months of fervent attempts by the state to seek an exemption from the national level medical entrance exam. As per media reports, the Bench headed by the soon-to-be CJI Dipak Misra and comprising Justices Amitava Roy and AM Khanwilkar instructed the state to release its much-delayed merit list at the earliest and ensure it concludes the counselling process to all undergraduate seats offered by medical colleges in Tamil Nadu by September 4. There now exists a strong possibility that the merit list will be released by the state on August 23 along with the counselling schedule. 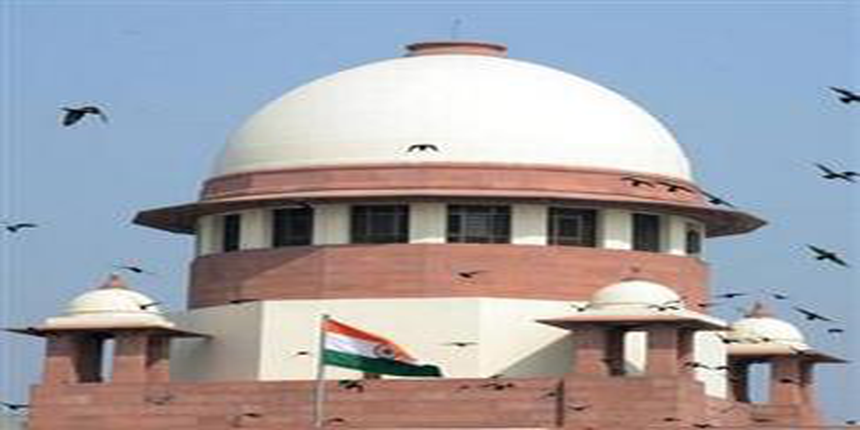 The Supreme Court verdict comes one day after the Centre along with Attorney General KK Venugopal, who had earlier accepted the ordinance passed by the state Government and approved the state’s exemption, backtracked on their stance and said that not only was the ordinance short of legal validity, but it would also lead to other states seeking exemption and disrupt the entire structure of the uniform medical entrance. On August 16, the Union Law Ministry had allowed Tamil Nadu to conduct admissions to seats in the state’s Government medical colleges outside the purview of NEET 2017 by accepting Class 12 marks as was the existing norm, before the Supreme Court issued a stay on the process till August 22.

The argument on the basis of which the State Government had been seeking an exemption from NEET since the past few months is that a majority of students appearing for the exam belong to state board schools and rural areas and are placed at a disadvantage since it is conducted by the Central Board of Secondary Education (CBSE), the students of which are more familiar with the syllabus and have access to better quality education.

While passing the stay order on August 17, the three member Bench had stated that cancelling NEET at the last second and admitting students on the basis of their Class 12 marks would be unfair on CBSE Board students and others who had prepared specifically for the exam. It would be necessary to ‘strike a balance between the interest of students from a rural background and those who had qualified for the NEET examination’ this year, the Court had said.

I started my revision of class 11 two days ago what should be the average no. of days to complete the whole syllabus of class 11 while doing it first time for NEET 2021 because when I make a distribution chart it is taking 68 days?

I am providing you an article link which may solve you all queries related to revision preparation of class 11 for NEET 2021.