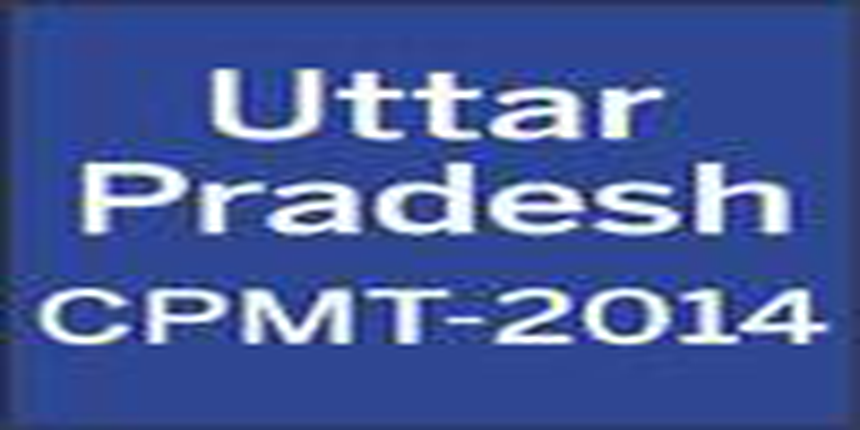 Uttar Pradesh Combined Pre Medical Test 2014 was cancelled on the exam day due to suspected question-paper leak after a couple of question paper box at a Ghaziabad centre were found tempered with.

The exam officials noticed the seal of the question paper box tampered while collecting the same from an SBI branch at Ghaziabad. Over one lakh students were scheduled to appear for the state level medical entrance exam at different exam centres across the state on June 22

For any doubts and queries, call the UPCPMT Medical Entrance Exam Helpline at 011-40360360

Many candidates and parents who had reached to the exam centres were seen gathered until the exam time was over. At many exam centres, the test had already started and students were informed about the cancellation after they had already attempted a few questions.

Want to know which medical and dental colleges you can get based on expected rank in UP CPMT? Click Here

Exam officials said a probe has been initiated into the paper leak and a report on the same will be sent to the state government. The UPCPMT is now expected to be held on July 20, the official sources said.

Click Here to enroll to get Expert guidance for all india & state level medical Counseling and college selection.

Stay tuned to medicine.careers360.com for more news and feature on UPCPMT Medical Entrance 2014