WBJEEM 2015 applications to open on 30 December 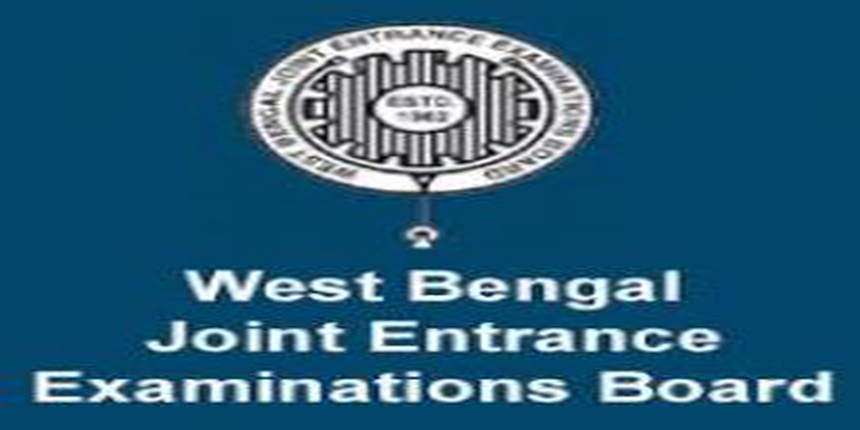 Online Applications for WBJEEM 2015 will open on 30 December, 2014 for admission to 85% MBBS and BDS Seats in Central and State government medical and dental colleges.

The West Bengal Joint Entrance Examinations (WBJEE) Board, the conducting body of WBJEEM 2015 had earlier decided to open the online registration of WBJEEM 2015on 23 December, 2014.

According to the notification by WBJEE, the online registration window for WBJEEM 2015 will close on14 February, 2015. However, aspirants will be allowed to upload the required documents till 21 February, 2015 while the fee payment window will be open until 28 February, 2015.

Below are the important dates for WBJEEM 2015

WBJEEB has made some changes in WBJEEM exam pattern this year. As per the new official notification, the Biological Sciences Paper will be of 150 marks, whereas other two papers, Physics and Chemistry of 50 marks each will be combined to one evaluating it to a total of 100 marks.