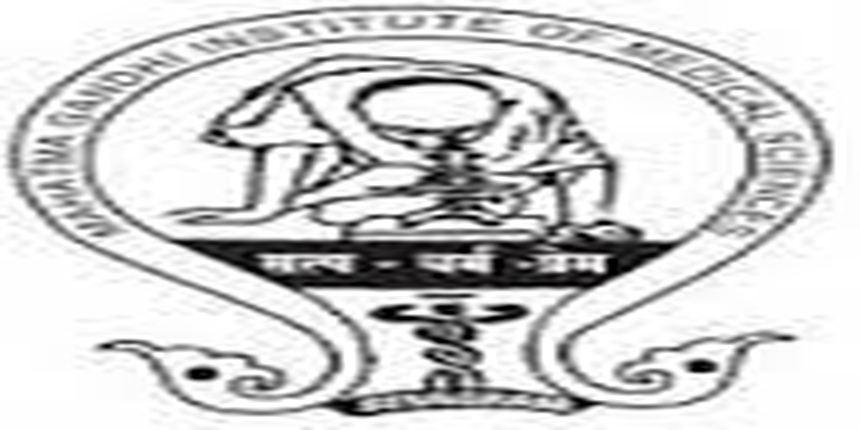 As per the MGM PGCET 2016 eligibility, only those candidates can apply for the exam who have obtained or will be obtaining their MBBS permanent registration certificate from Medical Council of India (MCI) or any of the State Medical Council after completing one year compulsory rotator internship on or before March 31, 2016.

The MGM PGCET 2016 will be a pen and paper based test as per syllabus prescribed the examination authority. The question booklet will have 300 multiple choice questions which have to be answered in 3 hours. Each correct response will be awarded 1 mark and there will be no negative marking for any wrong answers.

The result of MGM PGCET 2016 will be declared on or before January 16. The result will be declared for only those candidates who will score qualifying marks in the entrance exam. Based on the marks scored, examination authority will prepare a merit list of all the qualified candidates and accordingly they will be called for counselling for allotment of MD/MS/Diploma seats.

Stay tuned to medicine.careers360.com for more news and feature articles on MGM PGCET 2016

Hello,
The cutoff rank in 2019 was 349 and 2018 was 261 under 50% all India quota. As you have not mentioned if you are from Karnataka or not I have only mentioned the all India cutoff for general category
Also, these cutoffs change every year and it is not necessary they will be same. However, GDC Bangalore is a very good college and you must get a very high rank to get an MDS Seat.
For more information about MDS counselling check the link below
https://medicine-careers360-com.cdn.ampproject.org/v/s/medicine.careers360.com/articles/neet-mds-cut-off/amp?amp_js_v=a3&amp_gsa=1&usqp=mq331AQFKAGwASA%3D#aoh=15823096604413&referrer=https%3A%2F%2Fwww.google.com&amp_tf=From%20%251%24s&ampshare=https%3A%2F%2Fmedicine.careers360.com%2Farticles%2Fneet-mds-cut-off
Hope this helps
All the best
Read More
Answer
Answer Later
Report
80 Views

MY NEET PG 2020 rank is 9590. I am general cat student. Is there any possibility of getting a Derma seat at this rank?

I would like to tell you that you might get a seat and there are chances but obviously more chances would be if you participate in state quota counseling and choose dermatology there as your field of study in any one of your state government medical college.