JIPMER Answer Key 2020 - After the conclusion of the exam, Jawaharlal Institute of Postgraduate Medical Education and Research (JIPMER), Puducherry, the competent authority is not likely to release the JIPMER 2020 answer key. The exam is conducted in computer-based mode and thus the answer key of JIPMER 2020 is not issued. JIPMER, Puducherry has the sole authority over the contents of the examination which involves intellectual property rights. At the time of filling the online application form, all candidates enter into a ‘Non-Disclosure Agreement’ with JIPMER which prohibits them from reproducing the contents of the examination. Penal action is taken against any candidate who is found in conflict with this agreement. Since 2013, the question paper of JIPMER has not been published which directly implies that JIPMER answer key will not be released. However, at times leading coaching institutes do publish a memory-based answer key right after the exam is concluded. A link to check the same will be provided if and when it is released. JIPMER MBBS candidates can check the article below to get more information about Non-disclosure agreement, JIPMER 2020 answer key, JIPMER result, JIPMER cutoff etc. 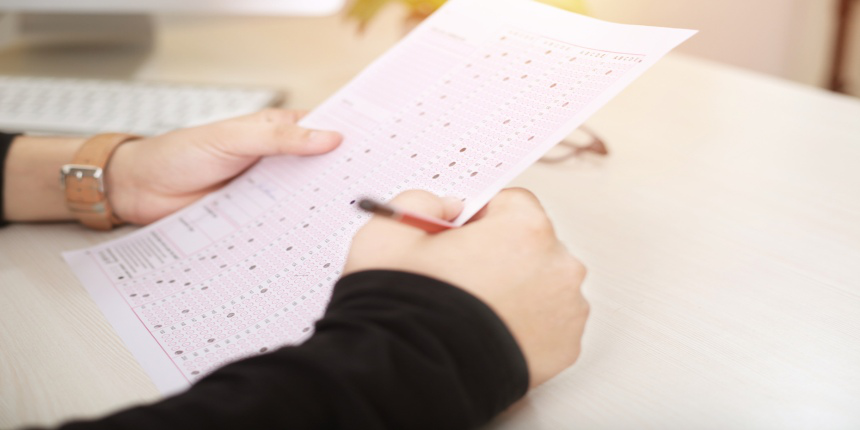 JIPMER 2020 will be held in the first week of June in the tentatively 120 test centres located across the length and breadth of India. The result of JIPMER 2020 is most likely to be declared by the third week of June.

JIPMER is a proprietary examination wherein, the exam conducting authority owns the content of the exam. As per the NDA, candidates are prohibited from publishing the content in any form. Candidates who will violate this NDA will be face penal action and their candidature will be cancelled. All JIPMER aspirants are bound by the NDA and thus are advised to not publish the content of JIPMER 2020.

Candidates can check the marking scheme of JIPMER 2020 to calculate the probable score that the candidate might achieve in the entrance exam.

The result of JIPMER 2020 is likely to be declared in the third week of June 2020 in online mode. JIPMER 2020 result is released in the form of overall and 11 other category-wise merit lists. Candidates who have cleared the entrance test will be issued the rank letter. JIPMER result will also indicate the number of candidates who will be eligible to participate in the first round of counselling.

Candidates who have appeared for the examination will be required to secure the JIPMER cutoff 2020 in order to qualify the exam. The candidates who have qualified the examination will be invited to participate in the counselling process for admission to 150 seats offered in Puducherry campus and 50 seats in Karaikal campus. The cutoff scores corresponding to the cutoff percentile will be released after the declaration of result.

The NEET abhyas app launched by NTA consists of mock test in which there are many questions which are our of ncert. so should i focus in other refrence book or only on ncert and practicing mcqs

Dear Tanya, For NEET, having a good grasp over the NCERT textbooks is a must. All the topics will be from NCERT only. But, while you practise MCQs, you will find that not all answers are found in your NCERT books. NCERT books have all the topics prescribed in NEET syllabus, but everything is explained in brief. So, to be able to answer all the MCQs is NEET, you should be having in depth knowledge on all the topics of your NCERT book.

It is better, if you follow some of your +2 level text books as well, for NEET preparation.

I wish you good luck!