What is the difference between Ayurveda and Homeopathy 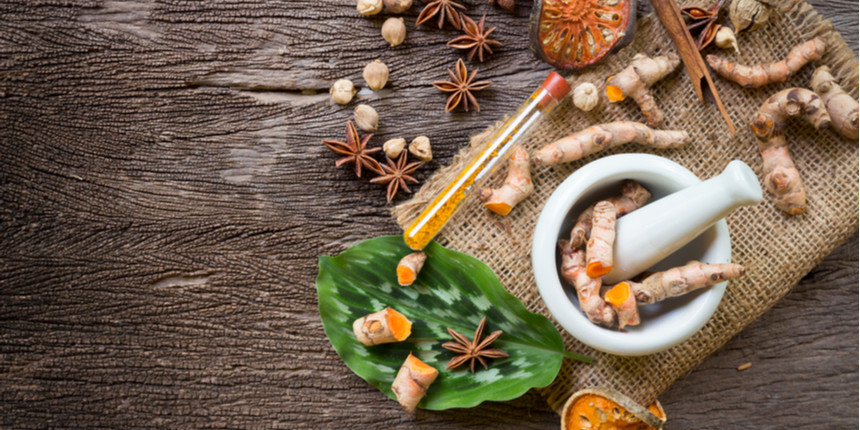 In English, Ayurveda means ‘The Science of Life'. This system of medicine has historical roots in the Indian subcontinent. The various types of globalized and modernized forms of treatments and techniques derived from Ayurveda are known as alternative medicine. This form of treatment developed in the Vedic period in India, where herbs, vegetables and minerals are used to cure diseases. Ayurveda also majorly focuses on the importance of yoga, massage and meditation. The main emphasis of Ayurveda is on the prevention of disease and the wholesome betterment of the entire human body. It is an undeniable fact that the procedure is time taking and often results are delayed, but an advantage of Ayurveda is that it has no side effects.

A system of alternative medicine, which was developed by German physician Samuel Hahnemann, Homeopathy translates into ‘similar suffering’. In this form of medication, the body of an ill person is exposed to similar kinds of other diseases, this helps them boost their immune system and fight against the disease. Homoeopathic treatment is a slow process with no side effects as such. There are three guiding principles of Homeopathy, they are:

This form of alternative medicine aims at not just treating the affected part but in fact the entirety of the human body.

Difference between Ayurveda and Homeopathy

Similarities between Homeopathy and Ayurveda

As aforementioned, both Ayurveda and Homeopathy fall under the category of alternative medicine. Another similarity between Homeopathy and Ayurveda is that they are both methods by which any disease or ailment is cured with the use of natural remedies and not drugs. The reactions of both Ayurvedic and Homeopathic treatment are observed late and they both do not have any side effects. Also, unlike Allopathy, these two do not just deal with the treatment of a particular disease but also probe deep into the entire mental and physical well being of a person. Another similarity is that both Homeopathy and Ayurveda are different from Allopathy.

Homoeopathy and Ayurveda are far and wide criticised by medicos for the lack of credibility. Despite this, these two methods of treatment have been accepted worldwide for the treatment of all sorts of diseases successfully.

Question: What is the guiding principle of Homeopathy?

Question: What technique is used in Ayurveda?

Ayurveda emphasises on prevention of the disease with help of herbs, minerals and vegetables.

Question: What technique is used in Homeopathy?

In Homeopathy there is exposure of the body to disease causing organisms in order to boost immunity against the same.

Get answers from students and experts Ask

What is the difference between Ayurveda and Homeopathy

Help us to help you.

By Signing Up, you agree to our Terms & Conditions