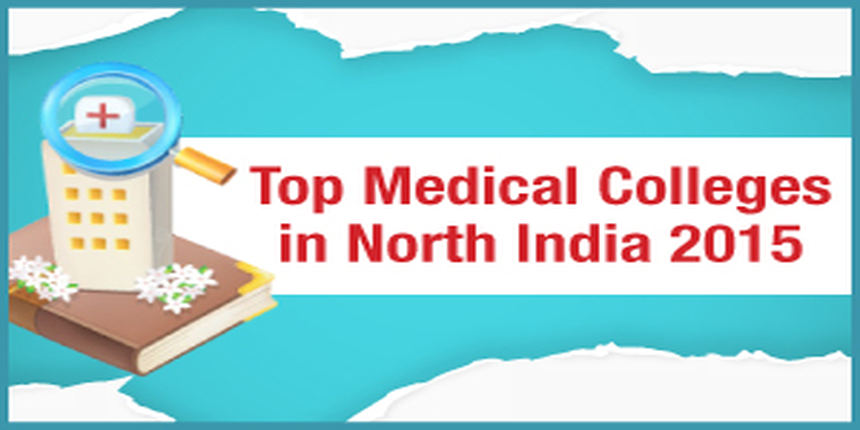 One region that stands tall in medical education is the North Zone that comprises Delhi, Haryana, Himachal Pradesh, Jammu & Kashmir, Punjab, Uttar Pradesh, Uttarakhand and Chandigarh, with All India Institute of Medical Sciences, New Delhi, under its belt.

AIIMS New Delhi – the only one with AAAAA rating - continues to be the best medical college in India besides being a distinguished hospital. Delhi is also the most desired location with top institutes (based on AIPMT cut-offs) like Maulana Azad Medical College, Vardhman Mahavir Medical College and Safdarjung Hospital, Lady Hardinge Medical College for Women, and University College of Medical Sciences among Top Medical Colleges in North India 2015.

A promising institute here is Sher-i-Kashmir Institute of Medical Sciences which outperforms quite a few in the country with a good publication record and citation impact, figuring among the top 25 in the country. Of the 18 colleges approved by the MCI in the expanse, Govt. Medical College and Hospital, Chandigarh, emerges as the best in Punjab, Haryana and Chandigarh. It is rated AAAA among Top Medical Colleges in North India 2015. Indira Gandhi Medical College, Shimla, is the best in Himachal Pradesh. Besides Himalayan Institute of Medical Sciences at Dehradun, Uttarakhand has one of the newly set up AIIMS at Rishikesh.